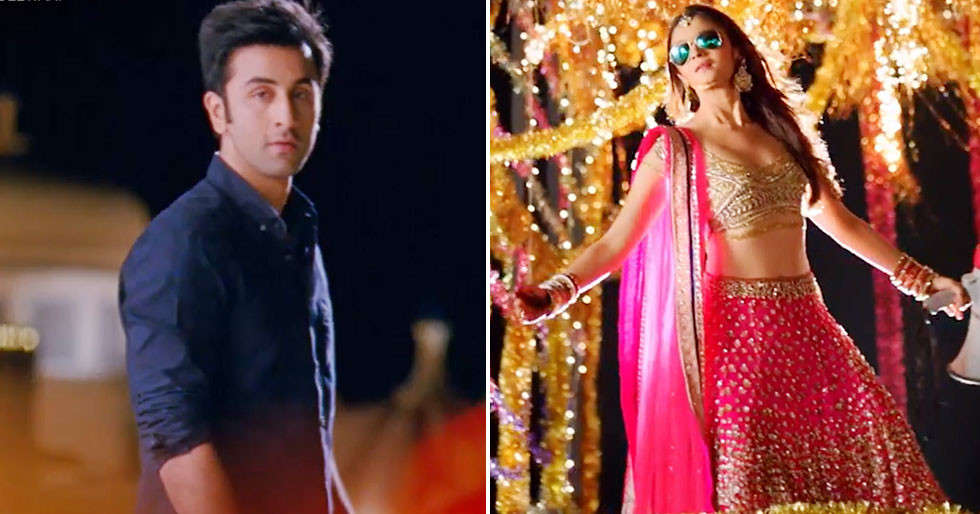 While fans wait with bated breath for some more clarity on the reported wedding rumours of Alia Bhatt and Ranbir Kapoor, it seems like the internet could hardly wait. The wedding celebrations which are reported to take place between April 14 – April 17, have gotten everyone excited. In the midst of all this, Instagram saw a viral meme video making the rounds which has snippets of Alia Bhatt and Ranbir Kapoor from some wedding scenes of their films Humpty Sharma Ki Dulhania and Yeh Jawaani Hai Deewani respectively.

The post has also got a hilarious caption to it, which reads, “These two would make a great couple in real life.”

The meme has surfaced on everyone’s feeds by now and fans can’t stop having a full-blown debate about it. There are plenty of other snippets and photographs of the couple, edited as bride and groom. 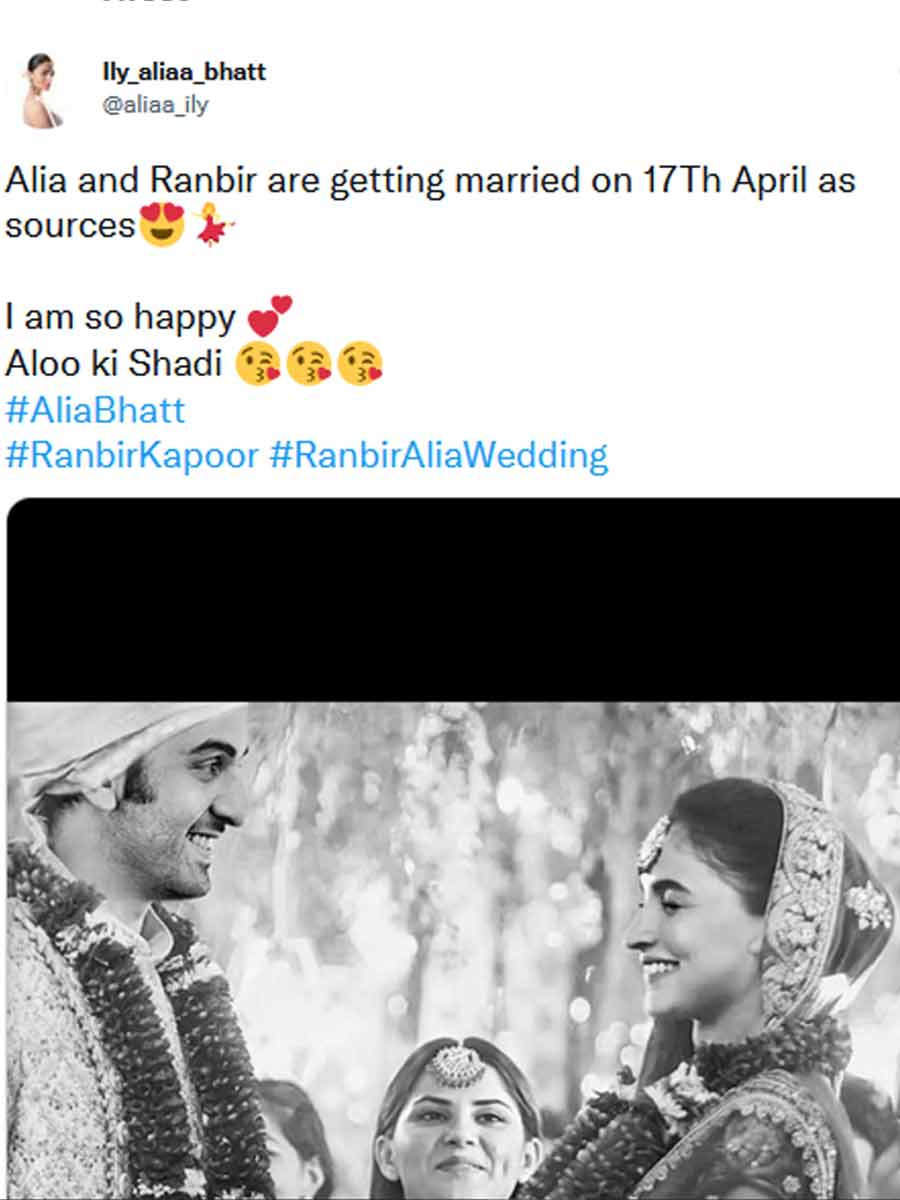 A fan went on to comment, “Oh sorry. But I really can’t stop myself from doing it. @aliaa08 #RanbirKapoor #RanbirAliaWedding #RanbirAlia #RanLia.” 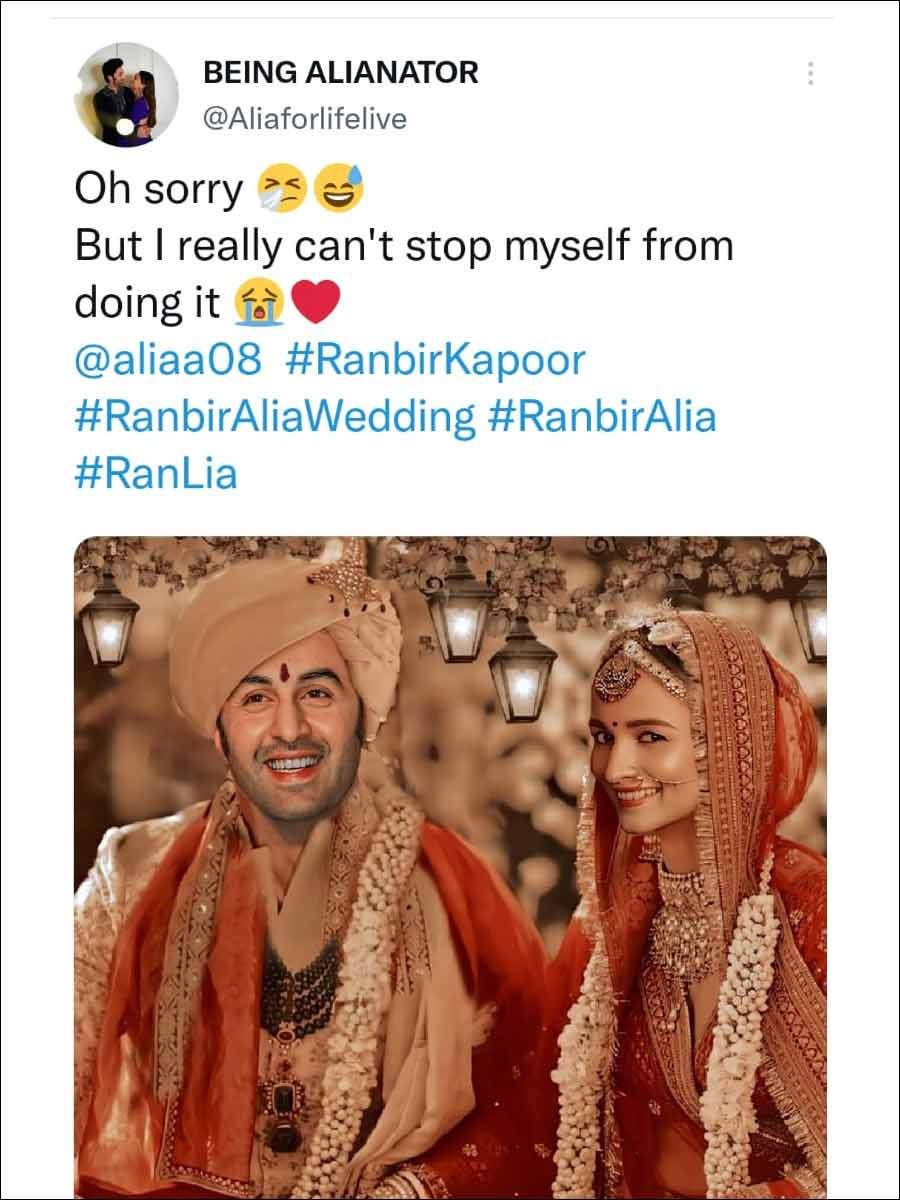 Seems like groups are being formed now who are actively conversing about the soon-to-be wedding. While some are ecstatic over the wedding happening finally, some fans are left heartbroken over Ranbir Kapoor entering this new phase of life.

Both Ranbir and Alia have been extremely vocal about how they intend to get married soon and it is very much on the cards. With all the wedding dates floating around, we only hope to see this wedding finally happening.