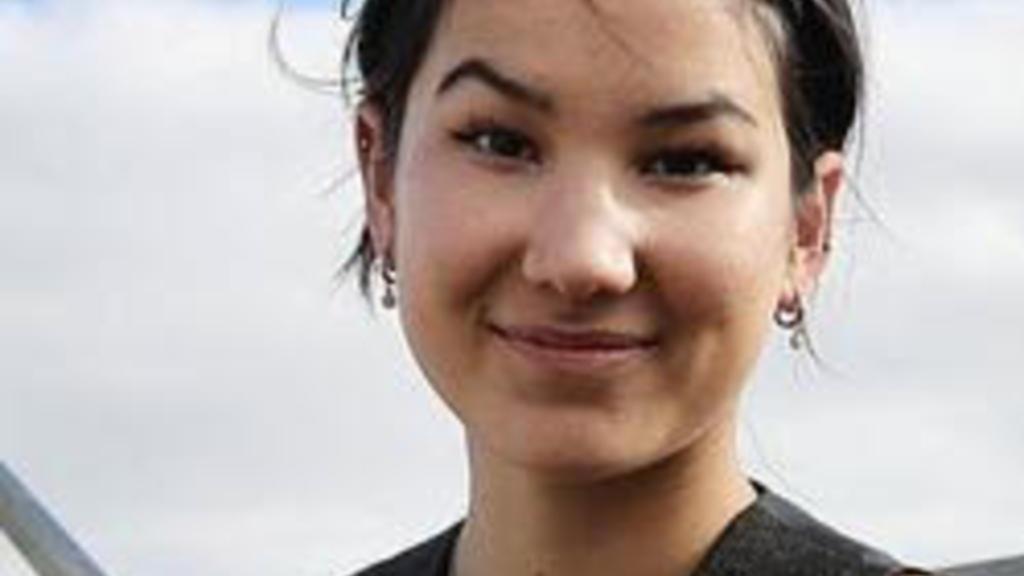 A group of teenagers have launched a tongue-in-cheek “political party” with a demand for the future prime minister to do more on climate change and introduce minimum standards for consulting young people on environmental policies.

Supported by charity Save the Children, the new Save the Planet Party – which isn’t a registered or real party – will go live on Thursday and aim to give youths not yet old enough to vote a platform to have their views heard and noticed.

Aimee Griffiths, 18, is part of the eight-person team behind the plan, which includes teens as young as 15.

The Canberra-based university student said they didn’t have any political associations, but a lot of them were still heavily involved in the School Strike 4 Climate movement.

“So many youths and so many Australians are taking to the streets and protesting and wanting to have some level of contribution and we want our concerns on climate change heard and addressed,” Ms Griffiths said.

“The concept of the Save the Planet Party, it’s a way to amplify youth empowerment and insert ourselves into politics when we’re so often ignored.

“Our message to any Australian government is we demand action on climate change, our future is on fire.”

The group’s policy calls for the next government to implement minimum standards for consulting young people about climate change policy and legislation.

It also wants the federal government to create a youth ambassador for the environment so they can represent young people’s interests in international discussions.

They are also calling on the next government to ratify the Third Optional Protocol to the Convention on the Rights of the Child, which allows children to bring direct complaints to the United Nations.

More investment in programs for young people to participate in disaster preparedness is another demand.

The group has already written to each major political party and to a number of independent candidates, calling on them to commit to these measures.

Save the Children acting chief executive Mat Tinkler said although young people couldn’t yet vote, they should still be able to have a say on what’s important to them.

“The climate crisis is proving highly destructive, dangerous and disruptive for children and young people who know that it is only expected to worsen without urgent action,” he said.

“Children are our future. Every day that we fail to act, we are failing them and risking their futures.

“Save the Children is proud to be supporting young people and their participation in our political process. Our democracy is stronger for it.”