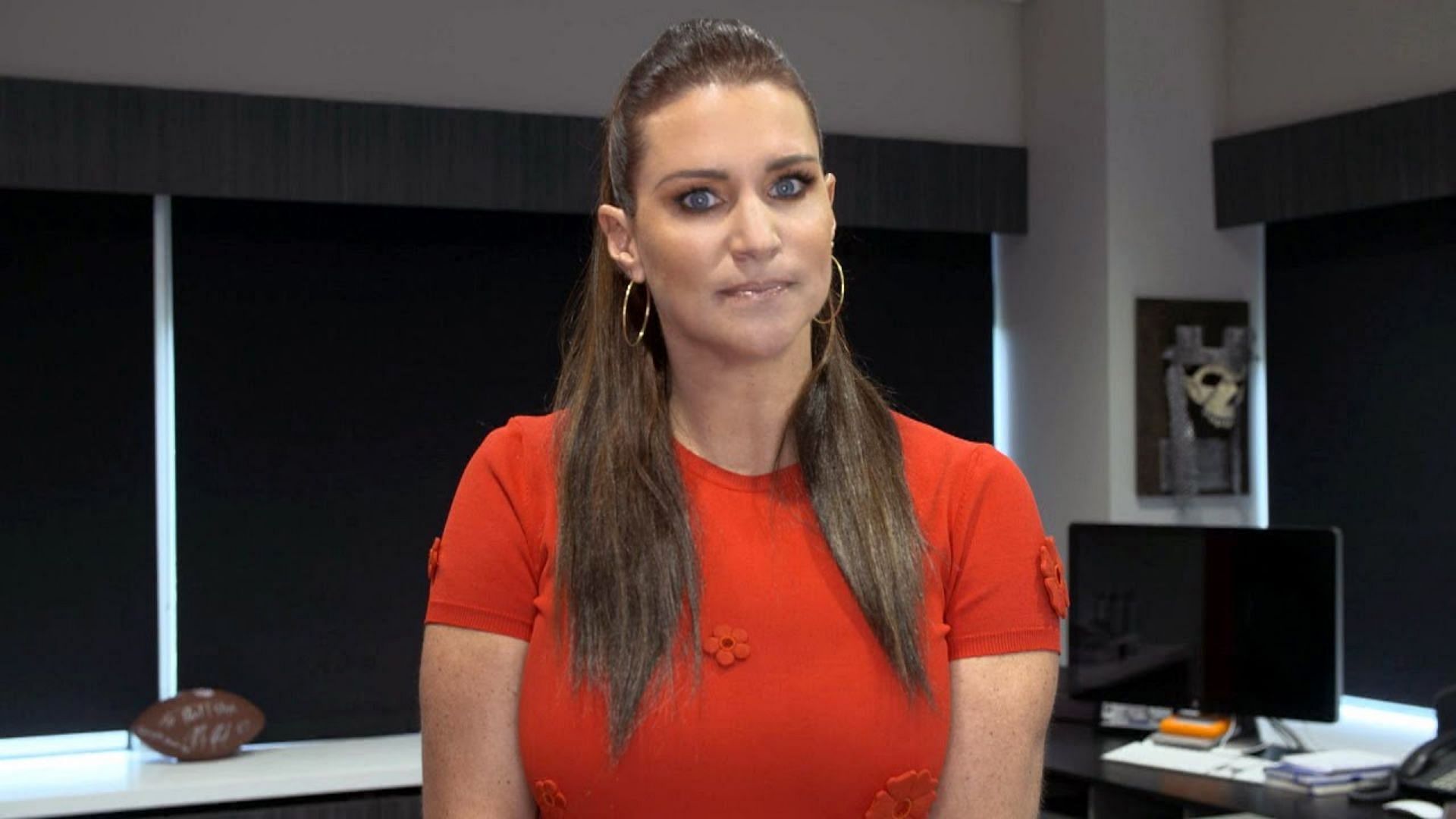 In 2016, WWE stopped referring to female superstars as “Divas” and began treating the women’s division as more of a priority. Since then, many women have headlined premium live events and become just as popular as some of the top male superstars. 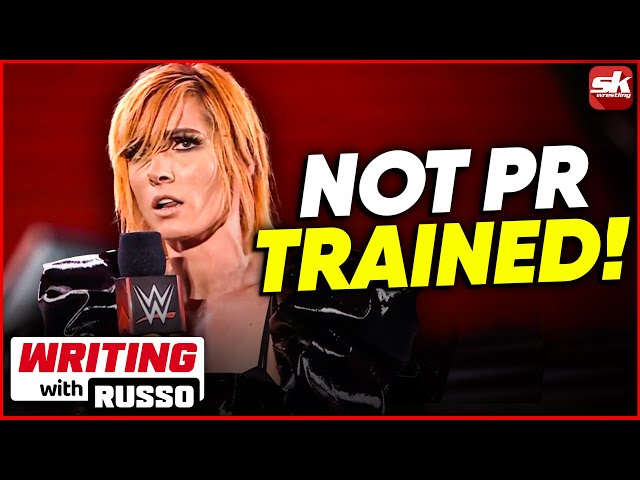 After working as the head writer for WWE and WCW, Russo also wrote television for IMPACT Wrestling (formerly known as TNA). One of the most memorable storylines in IMPACT history took place in 2007 and 2008 when Gail Kim feuded with Awesome Kong.

Reflecting on that rivalry, Russo said some male talents disliked the fact that women took the spotlight from them:

“There were a lot of times on TNA when the women’s matches were the highest-rated matches on the show, and the guys didn’t wanna hear that. Well, too bad. Whether you wanna hear it or not, that’s a fact… Those women had to work so hard for everything that they got because it [wrestling business] is sexist… it is sexist to this day.” [8:42-9:17]

Arguably the biggest moment in the history of women’s wrestling occurred in 2019 when WrestleMania was headlined by female superstars for the first time. The show ended with Becky Lynch defeating Ronda Rousey and Charlotte Flair to win the RAW and SmackDown Women’s Championships.

Please credit Sportskeeda Wrestling and embed the YouTube video if you use quotes from this article.

Has WWE found its next John Cena? Do check out this video for more!