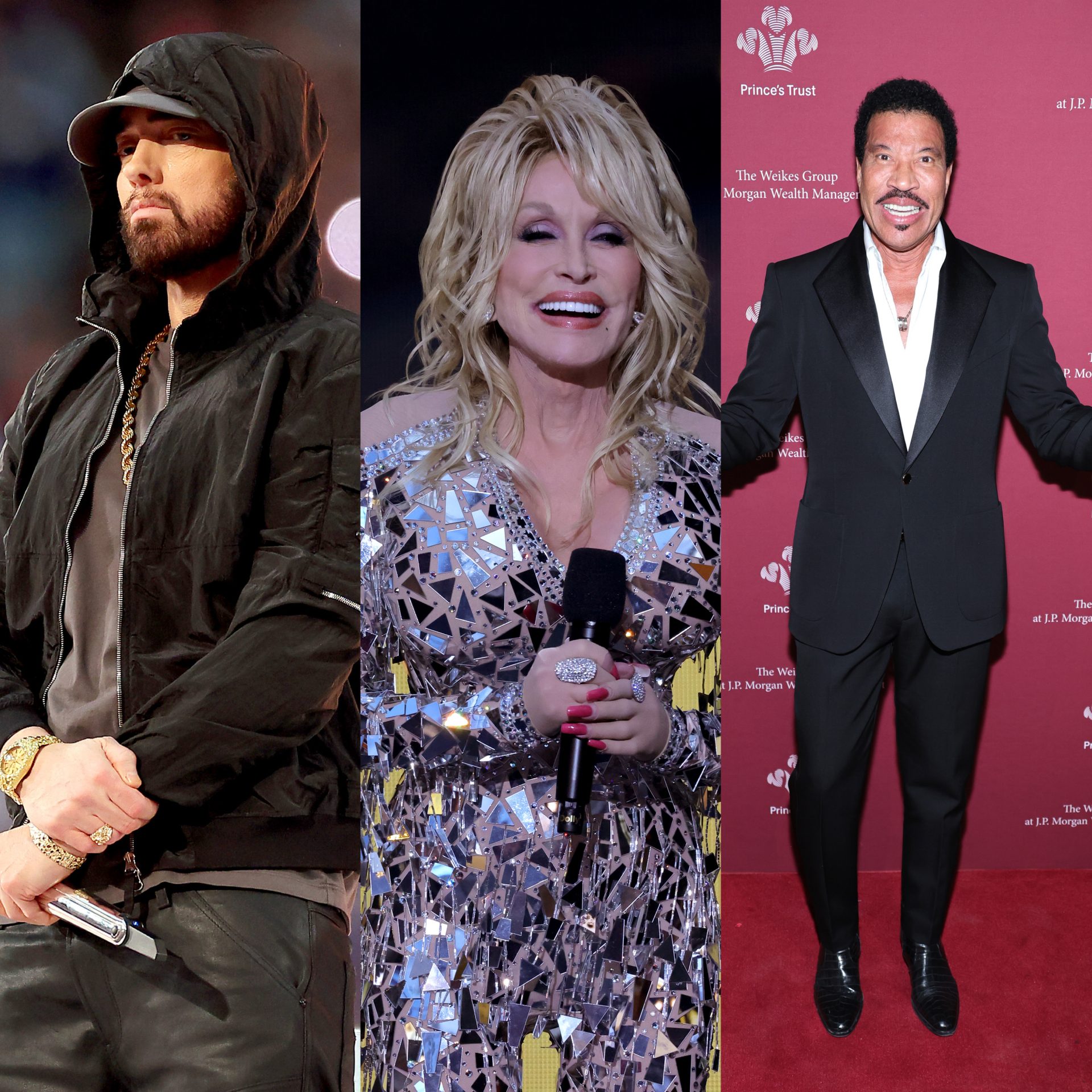 It’s that time of year! The 37th annual Rock & Roll Hall of Fame induction ceremony is happening later this year, and the organization just announced its diverse list of inductees, which includes some heavy hitters! Dolly Parton, Lionel Richie, Eminem, and others are set to be honored according to multiple reports.

There has been a lot of talk about Jack Harlow knocking Eminem off his throne as the best white rapper, but let’s not forget his braces! The real Slim Shady is a GRAMMY and Oscar winner. Not to mention he’s one of the best-selling artists of all time and was selected as an inductee for the Hall Of Fame in its first year of eligibility. If you’re not familiar, for artists to be eligible, they must have released their first record 25 years before induction.

According to the Detroit News, the native’s close friend Denaun Porter and longtime producer spoke out about the induction, saying, “It’s a happy moment. It’s a win for the home team.” John Sykes, chairman of the Rock & Roll Hall of Fame, also released a statement about the inductees saying, “This diverse group of inductees each had a profound impact on the sound of youth culture and helped change the course of rock & roll.” He added, “Their music moved generations and influenced so many artists that followed.”

Some of the other inductees include; Pat Benatar, Carly Simon, Harry Belafonte, Duran Duran, Eurythmics, and Judas Priest. The Rock & Roll Hall of Fame Induction ceremony is set for November 5th at Microsoft Theater in Los Angeles. However, viewers can watch the ceremony in the comfort of their homes on HBO and HBO Max, along with a radio simulcast on SiriusXM’s Rock & Roll Hall of Fame Radio channel 310 and SiriusXM’s Volume channel 106 at a later date! Roomies, will ya’ll be tuning in?