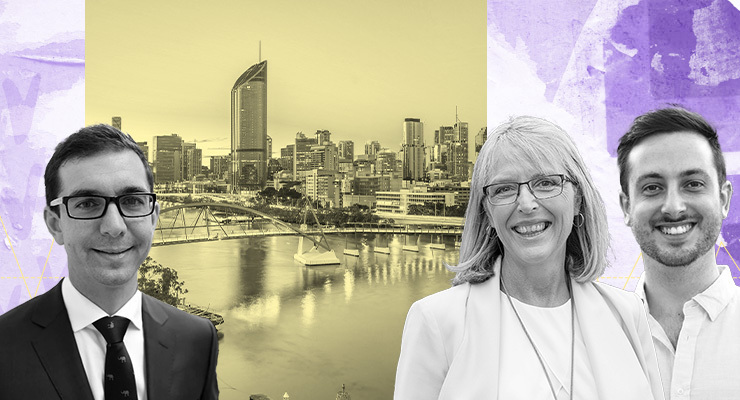 Labor is convinced it has Brisbane in the bag. why? It seems the current prime minister is grating on voters.

If you are going to watch one seat in Queensland this election campaign, mark down the inner-city electorate of Brisbane. While hopeful of winning another seat or two, this electorate is the only one, at the moment, that Labor believes it will steal off the LNP.

It’s makeup is fascinating. Progressive voters, who fought early for LGBTIQA+ protections. Older voters, conservative to the bootstraps. Trendy suburbs like New Farm and Newstead. Established heritage suburbs like Windsor. The ritzy streets of Clayfield. It includes the city’s CBD, and snakes along the river from the Gateway Bridge to Milton, and then north.

It used to belong only to Labor, but a redistribution changed that, and in 2010 the LNP’s Teresa Gambaro took it off Arch Bevis, who had held it for 20 years. Since then, it’s been held by the LNP, including the incumbent Trevor Evans, Queensland’s first openly gay MP, who took over in 2016.

Already a subscriber? Log in to keep reading.
Or, register your email address for a FREE 21-day trial.