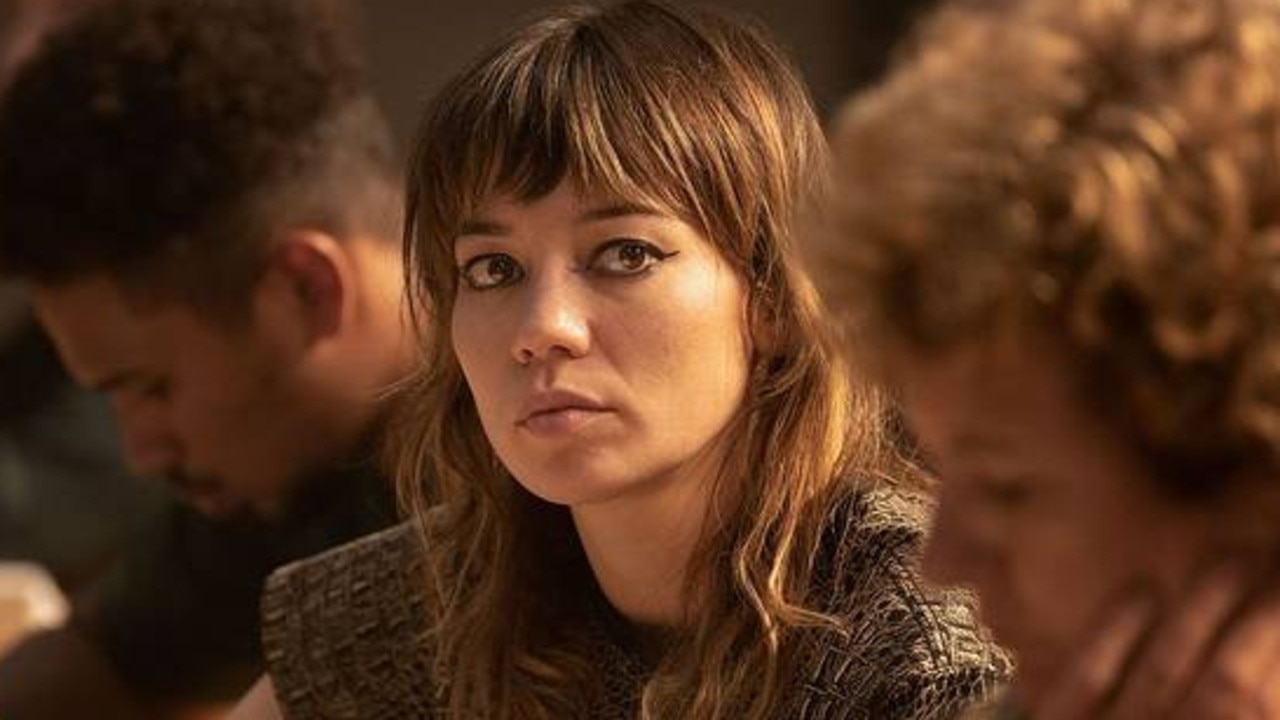 While actor Catherine Van-Davies dodged jury duty in real life, she’s more than excited to be involved on the small screen in Foxtel’s new original drama The Twelve.

She ignored the letter in the hope it would go away. it did.

“I don’t recommend that’s how everyone proceeds,” Van-Davies laughs.

“I am fundamentally interested in the process. I don’t think it’s a perfect process.

“Especially when (jurors) are saturated with social media and news like we are seeing with the Johnny Depp and Amber Heard hearing.

“Everything is so public and accessible.”

She did, however, accept the role of juror Vanessa Young in Foxtel original drama The Twelve which will hit our screens next month.

It’s a gripping 10-episode courtroom drama which tells the story of 12 ordinary Australians who are selected for jury duty in a controversial murder trial, in which a woman Kate Lawson, played by Kate Mulvaney, stands accused of killing her niece.

Award-winning veteran actor Sam Neill is the defence, Marta Dusseldorp the prosecutor, and a mix of well-known names including Bollywood star Pallavi Sharda, Brooke Satchwell, Brendan Cowell, Jenni Baird, Matt Nable and fresh faces such as Ngali Shaw round out the huge cast.

It’s one of the biggest ensembles of any series produced in Australia.

Van-Davies said the mix of old and new talent was inspiring.

“Having them all in the courtroom was so brilliant – you learned things from all,” she said.

“And we’d just sit there all the time and watch on. It might sound like a tedious exercise sitting for 12 hours watching other people.

“But that’s a rare privilege that you don’t normally get. It was a masterclass.”

Despite the long hours, the five-month shoot flew by which the actor, currently starring in Barons, said was due to the egalitarian sense of the production.

“It felt really kind of non-hierarchical and that’s a large credit to the big stars in the piece,” Van-Davies said.

“Ultimately they dictate how the set is run. And it was run in a way that you could be sitting at a breakfast table with Sam Neill and feel like he was an old pal.

“But you’ve also got Jurassic Park running in the background of your mind and flashing before your eyes.”