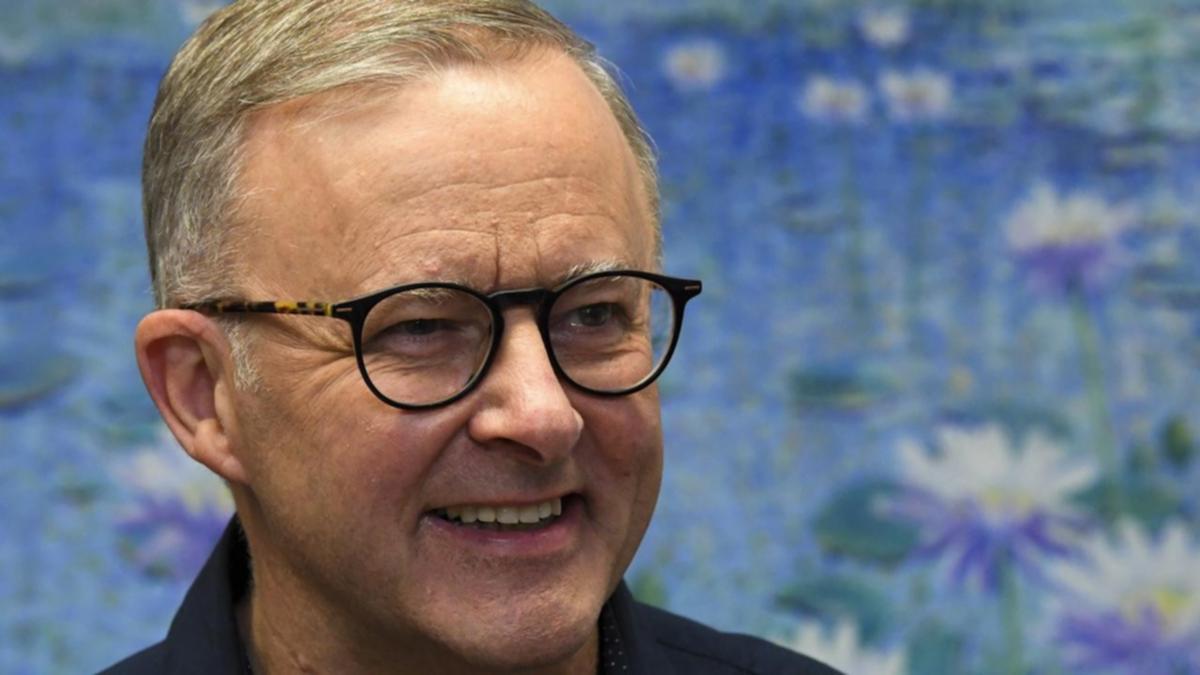 WHERE THE LEADERS CAMPAIGNED

WHAT THE COALITION WANTED TO TALK ABOUT

* A $20 million Sporting Schools program expansion which would see up to 700,000 more students play sport in school. The program, currently available for year 7 and 8 students, will be expanded into years 9 and 10.

WHAT LABOR WANTED TO TALK ABOUT

* Labor’s plan to strengthen Medicare with a $750 million fund that would deliver better care and access for patients.

* The fund would provide $250 million a year over three years from 2023/24 and would seek to deliver more affordability for patients and provide better management for complex and chronic conditions.

* The Liberal Party will ask the Australian Electoral Commission to investigate an alleged electoral breach by the Labor candidate for Parramatta Andrew Charlton.

* Prime Minister Scott Morrison said his leadership style would be more empathetic if re-elected, as he seeks to shore up support from voters put off by his self-described ‘bulldozer manner’ in the final week of election campaigning.

* Opposition Leader Anthony Albanese accused the prime minister of playing short-term politics by not briefing Labor on a plan to build nuclear submarines with the help of the US and Britain until just before it was made public.

“I will seek…to explain my motives and my concerns, and empathize a lot more,” he said.

– Prime Minister Scott Morrison, on changing his leadership style with a week left before polling day.

– “It is extraordinary that the Prime Minister broke that faith and trust with our most important ally by not briefing Australia Labor on these issues.”

– On claims the Morrison government didn’t notify the Opposition leader of AUKUS at an earlier date, as requested by the US.

“Need something fixed, why would anyone hire the Morrison Men?:

– they always rock up late

– blame everyone else when things don’t work

– lie about the job

– always taking a sickie when things get tough.”

– Greens Senator Sarah Hanson-Young on the prime minister saying his intuition was to fix things and that his leadership style would be more empathetic if re-elected.