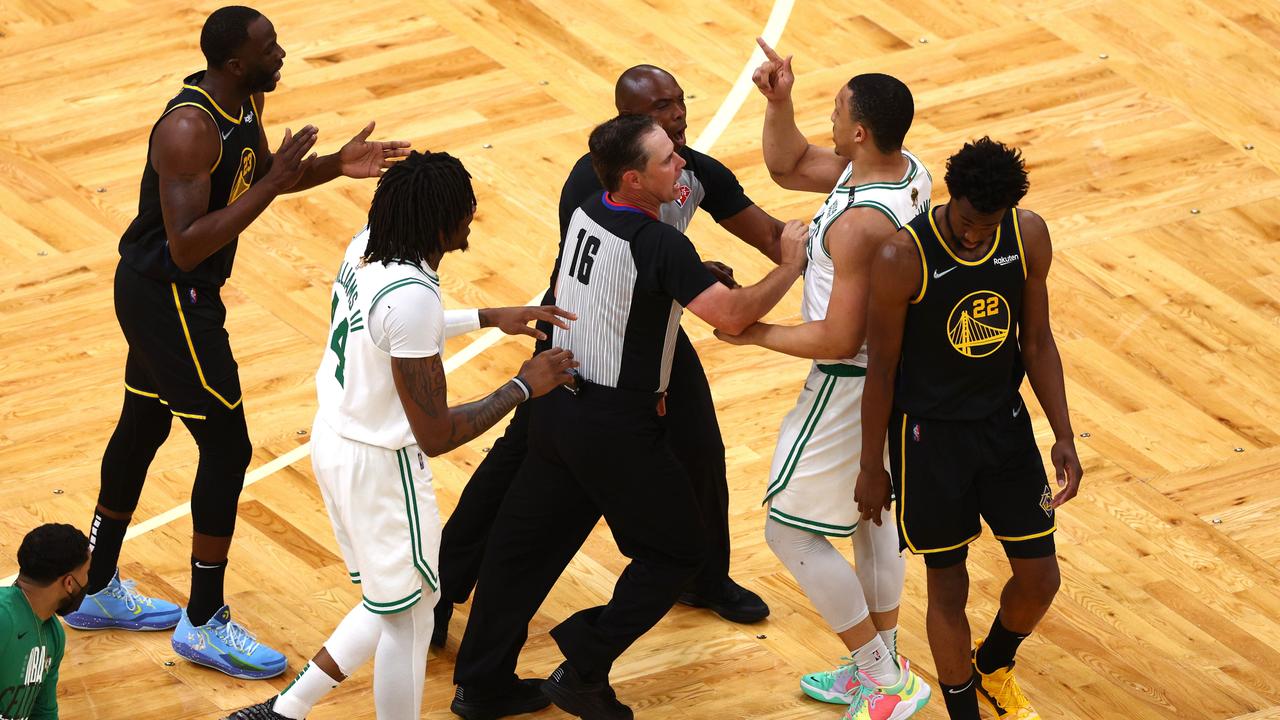 Boston regained the lead in a topsy-turvy NBA Finals series, shrugging off an aggressive Draymond Green to topple the Warriors.

Boston has taken a 2-1 lead in the NBA Finals series against the Warriors after a 116-100 win on Thursday.

The Celtics demolished Golden State in game one before Steph Curry and Co. fought back in game two to square the series. The see-sawing continued in Boston as the home side made the most of a vocal home crowd to drive to a 16-point victory.

Draymond Green was at his niggling best (or worst) for the Warriors and found himself in the thick of the action. A skirmish with Grant Williams threatened to boil over and Green was eventually fouled out of the contest altogether.

The defensive specialist was widely mocked on social media as he now has as many fouls to his name as points across the entire Finals series (15 on both counts).

For Boston, the superstar trio of Jaylen Brown (27 points), Marcus Smart (24 points) and Jayson Tatum (26 points) were the stars of the show.

Curry poured in 31 points for the Warriors and his partner in crime Klay Thompson finished with 25. Andrew Wiggins chipped in with 18 points but there was no stopping the Celtics from re-taking the ascendancy in the series.

Boston weathered another third-quarter surge from the Warriors, who briefly took a one-point lead only for the Celtics to pull away late for the convincing win.