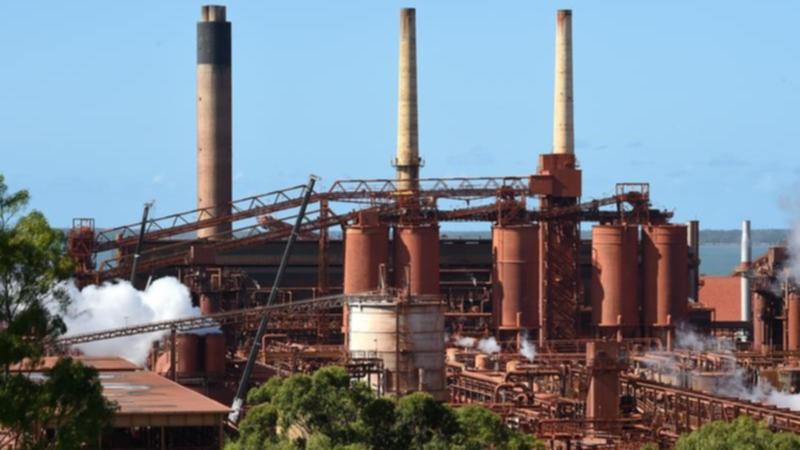 Rio Tinto will invest in large-scale wind and solar farms in central and southern Queensland to power its aluminum operations in the Gladstone region.

The resources giant’s aluminum chief Ivan Vella on Thursday announced a call-out for proposals to meet the energy needs of the Boyne smelter, the Yarwun alumina refinery and the Queensland Alumina refinery.

“It is early in the process, but this is an important step towards meeting both our group climate change target of halving our emissions by the end of the decade (from 2018 levels),” Mr Vella said.

At least 4000 megawatts of wind and solar power will be needed to run the facilities, roughly the equivalent of two coal-fired power plants.

Rio Tinto’s pitch to renewable energy developers follows the signing last October of a statement of cooperation with the Queensland government to establish more renewable energy sources in the regions.

“As Queensland’s largest energy user, we have an important role to play in driving the development of competitive renewable energy sources … and supporting the state’s renewable energy targets,” Mr Vella said.

The new wind and solar projects will have to start supplying power to Rio Tinto’s Gladstone operations through the Queensland grid by 2030.

The aluminum business in Queensland spans bauxite mining through to finished metal production.