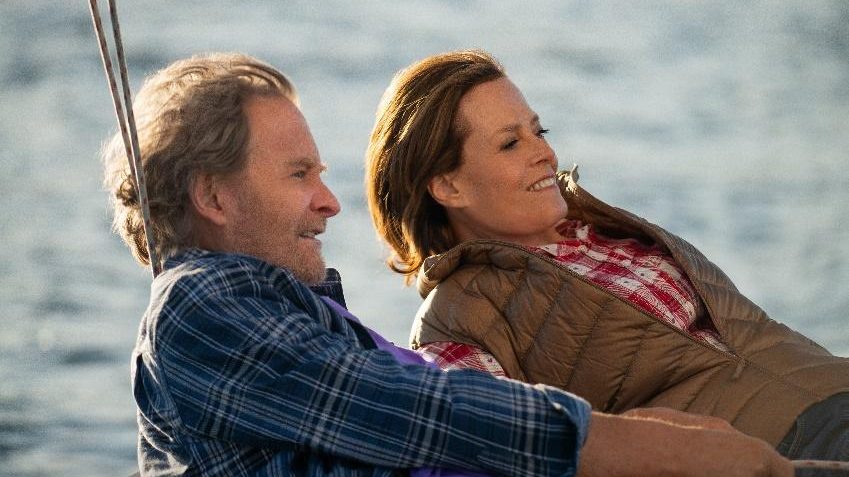 Lionsgate and Roadside Attractions have acquired North American rights to the romantic drama The Good House from Amblin Partners, in association with Participant. The film based on Ann Leary’s New York Times bestseller is heading to the Tribeca Film Festival for its US premiere in June 18, and will hit theaters via Roadside on September 30.

The Good House follows Hildy Good (three-time Oscar nom Sigourney Weaver), a wry New England realtor and descendant of the Salem witches, who loves her wine and her secrets. Her compartmentalized life begins to unravel as she rekindles a romance with her old high-school flame, Frank Getchell (Oscar winner Kevin Kline), and becomes dangerously entwined in one person’s reckless behavior. Igniting long-buried emotions and family secrets, Hildy is propelled toward a reckoning with the one person she’s been avoiding for decades: herself.

“In a career full of spectacular performances, creating so many indelible characters, Sigourney Weaver delivers one of our absolute favorites as a New Englander who’s in over her head in The Good House, Maya Forbes and Wally Wolodarsky’s beautiful adaptation of Ann Leary’s beloved novel,” said Roadside Co-Presidents Eric d’Arbeloff and Howard Cohen. “We’re confident that this wryly funny and riveting movie will connect with audiences across the country, and we’re thrilled to bring the film to theaters for audiences to experience this fall.”

“Sigourney Weaver and Kevin Kline make a magical combination for screen audiences,” said Eda Kowan, who serves as Lionsgate’s Executive Vice President of Acquisitions and Co-Productions. “It’s exciting to be working once again with our friends at Amblin and Roadside Attractions, as well as producers Jane Rosenthal, Berry Welsh, and Aaron Ryder, who have delivered an exceptional, funny, and moving film.”

Added Forbes and Wolodarsky, “We couldn’t be more thrilled to be working with Roadside Attractions and Lionsgate. We consistently love the movies they release. They are terrific partners for this film.”

Since its founding in 2003, Roadside Attractions’ films have grossed over $500 million and garnered 23 Academy Award nominations. The company most recently released the comedy Family Campfrom director Brian Cates, as well as Terence Davies’ drama Benediction† Other upcoming releases include John Michael McDonagh’s The Forgivenstarring Ralph Fiennes and Jessica Chastain, and a pair of Sundance 2022 Competition titles—Emily the Criminalstarring Aubrey Plaza and Theo Rossi, and Call Janestarring Elizabeth Banks and Weaver.

Other upcoming releases from Lionsgate include the Judy Blume adaptation Are You There God? It’s Me, Margaret† White Bird: A Wonder Story and the second Knives Out movie—which director Rian Johnson revealed today is titled Glass Onion: A Knives Out Mystery†

Kowan, Grace Duplissea, and Kaycee Holcomb negotiated the North American deal for The Good House on behalf of Lionsgate, with Amblin Partners’ Chris Floyd, ICM Partners and UTA Independent on behalf of the filmmakers.