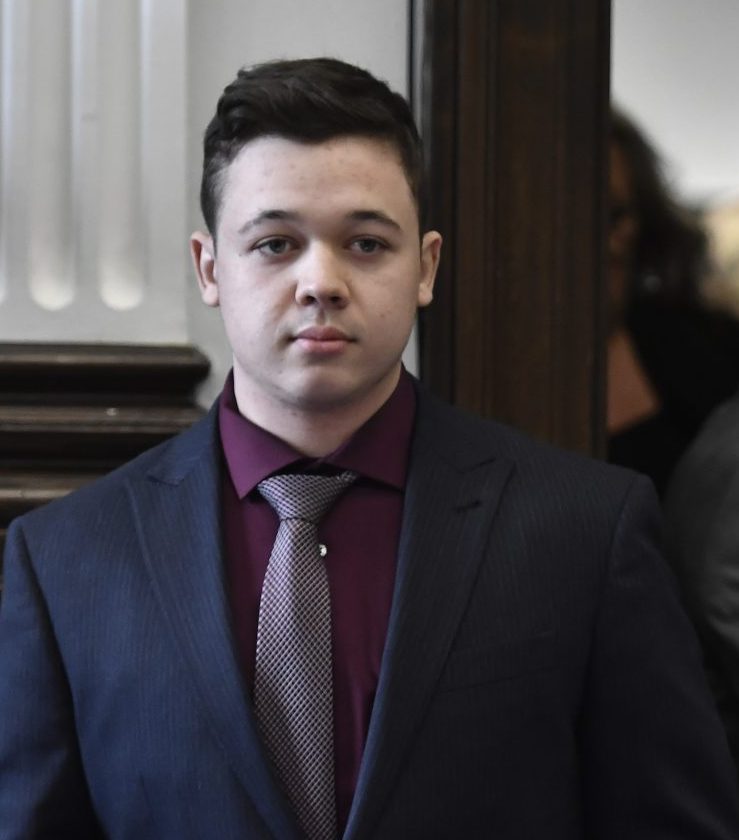 Acquitted killer Kyle Rittenhouse is back in the news and although this time it’s not due to breaking the law, his new business venture is sure to anger his critics. In an unexpected announcement, Kyle Rittenhouse revealed his plans to release a new video game where players can shoot “fake news” turkeys to gain points—which is an attempt for him to gain money to sue the media.

Following his acquittal after murdering two innocent men in Kenosha, Wisconsin who were peacefully protesting back in 2020, Kyle Rittenhouse waged a full-on war against media outlets who openly criticized him—and now he has found a way to fund his defamation lawsuits against them . @NYPost reports, taking to his Twitter account, Kyle Rittenhouse confirmed he is releasing a video game called ‘Turkey Shoot,” where the object of the game is to shoot turkeys that are labeled “fake news” to rack up points.

To accompany his social media announcement, Rittenhouse also dropped a video where he speaks and raps about his intention for the video game’s release. “The media is nothing but a bunch of turkeys with nothing better to do than push their lying agenda and destroy innocent people’s lives,” he said. Available on his website, the video game is priced at $9.99.

Created in a partnership with video game developer Mint Studios, the company’s CEO previously explained helping Kyle Rittenhouse. “We had to step in to help Kyle after we saw what was done to him,” the CEO stated during a recent interview.