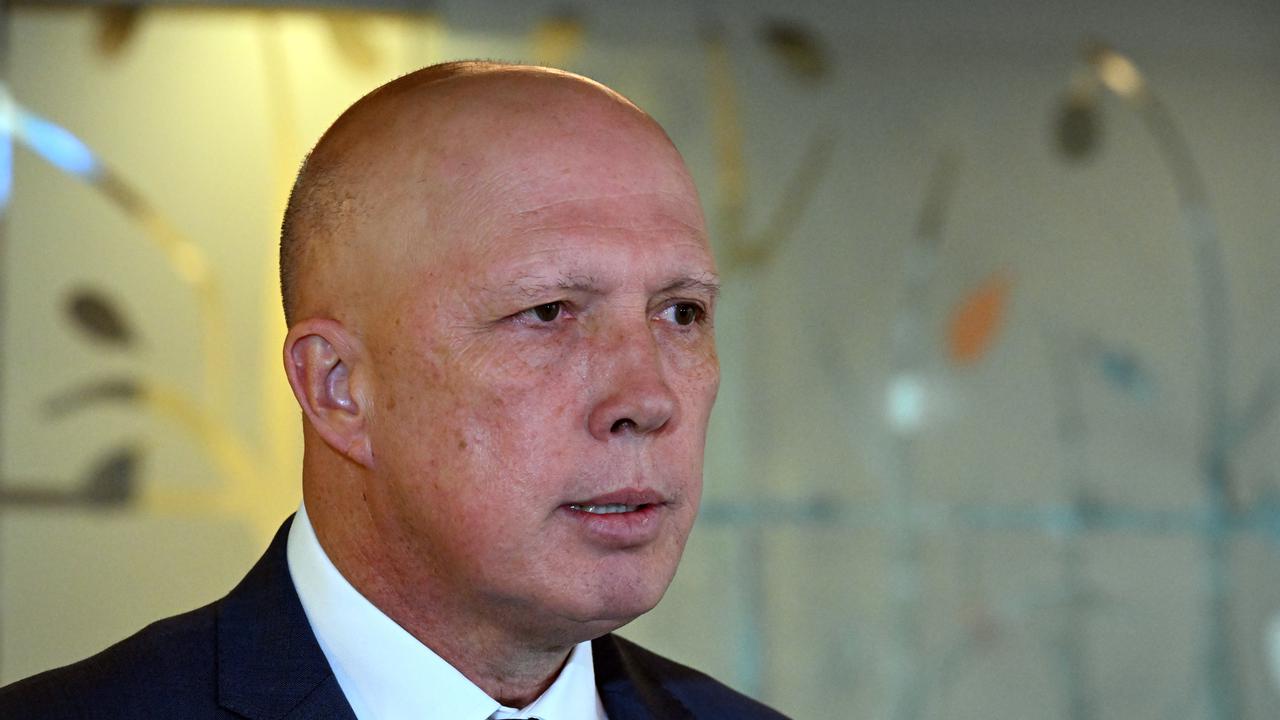 Peter Dutton says he will support the government’s efforts to foster relations in the Pacific as the new foreign minister focuses heavily on the region.

Opposition Leader Peter Dutton will seek a unity ticket with Labor in the Pacific after tensions strained Australia’s relationship with the Solomon Islands.

Honiara has been critical of Australia’s response after the Solomon Islands signed a security agreement with China.

Foreign Minister Penny Wong has toured the Pacific three times since taking office last month as she attempts to repair bilateral relationships ahead of the Pacific Island Forum in mid-July.

Mr Dutton says he will continue to build on the relationships the coalition established while in office.

“I’ve met with the leaders and to the extent that we could over the course of COVID, most of it obviously virtually,” he told reporters in Canberra on Friday.

The opposition leader emphasized the importance of the region to Australia.

“We’re talking about family and near neighbors that we need to work even more closely with,” he said.

“So I’d be very happy to support the government in any way.”