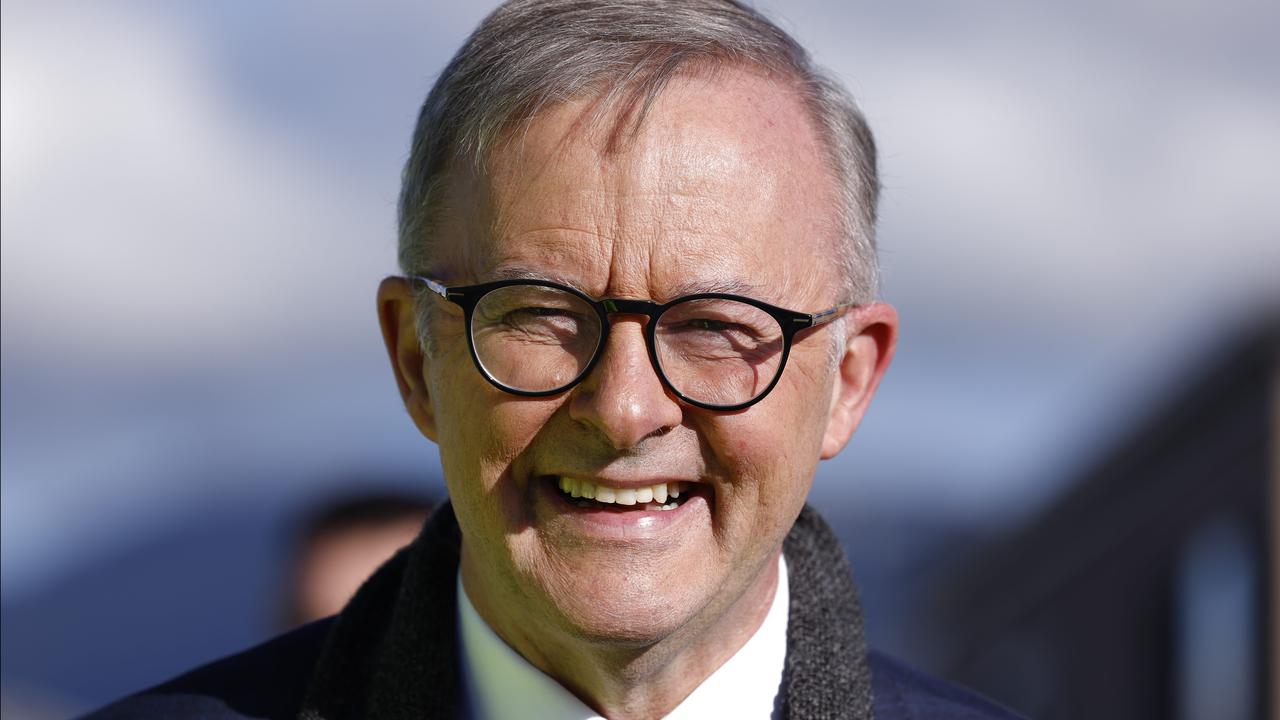 Anthony Albanese says he is seeking national security advice on a possible visit to Ukraine during an upcoming visit to Europe.

The prime minister had been invited by Ukrainian President Volodymyr Zelenskiy to visit the war-torn country following the NATO summit in Spain, where Russia’s invasion of Ukraine will be on the agenda.

Mr Albanese will fly off to the summit on Sunday, but has not indicated whether he would make the visit to Ukraine.

“We’re getting national security advice on that,” Mr Albanese told the ABC’s 7.30 program on Thursday.

“We don’t want a circumstance whereby there’s risk to Australian personnel by undertaking such a visit, but we’ll take that advice and we’ll act accordingly.”

Australia has already sent the first of 14 armored personnel carriers to Ukraine as part of a $285 million military aid package.

The prime minister previously stated the NATO summit would be crucial given the invasion of Ukraine, with Australia being the largest non-NATO contributor to supporting Ukraine.

Mr Albanese will join the NATO summit along with leaders from South Korea, Japan and New Zealand.

Following the summit, the prime minister will meet with French President Emmanuel Macron in Paris.

Mr Albanese said the meeting would be a reset in the relationship between the two countries following Australia’s decision to scrap a French submarine contract in favor of nuclear vessels as part of the AUKUS security pact.

“It is important that reset occur, France of course is central to power in Europe, but it’s also a key power in the Pacific in our own region as well,” he told 7.30.

“It’s just one of the reasons why this needs to be a relationship that’s nurtured, not damaged, we’re undertaking to do that. Next week’s visit is a very concrete sign of the repair that’s been done already.”

Australia had recently agreed to pay French company Naval Group $830 million in a settlement over the scrapped submarine deal.

In the wake of the controversy surrounding the submarine deal, Mr Albanese said he was looking forward to new ties alongside France.

“What we can offer is a relationship with our respective leaders that won’t be leaked, in order to make an opportunistic headline in the newspaper,” the prime minister said.

“(The relationship will be) one of respect and honesty in the way that we deal with each other.”