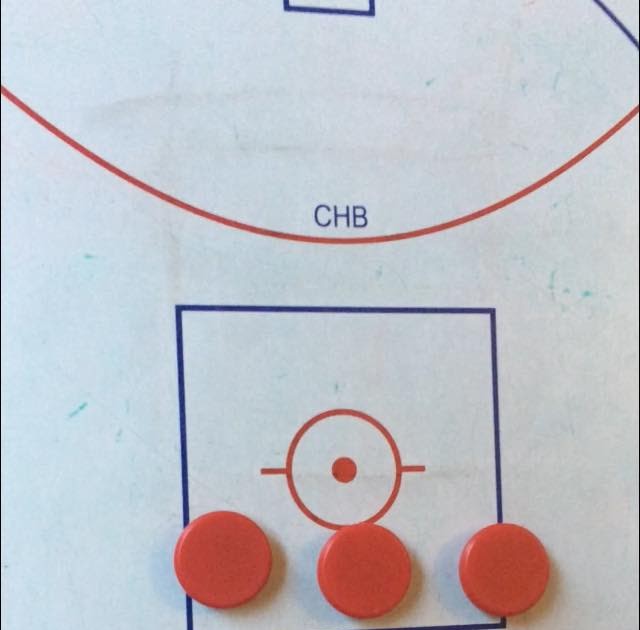 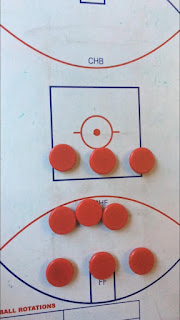 Once you get your head around implementing small sided games for most of your training time then it’s time to think about how you can build them around specific aspects of your game model.

Like cone to cone skill drills, which doesn’t train skill, it trains technique, we tend to train team tactics, strategies and formations without any opposition at all, forgetting the great Mike Tyson quote – “everyone has a plan until you get punched in the face.”

Center square formations, tap zones, kick out zone formations and the like trained without opposition ignores one of the most under-utilized coaching rules of training what you want to happen v training what actually happens, and what happens is that opposition will often not allow you to set up in the perfect formation you had Thursday night, and thus now your entering a scenario that you’ve never been in before, and your lack of solutions and cohesion won’t result in much, if any success.

Getting back to what we’re here for though is a game called forward press game and it doesn’t have layers like the others but rather rules that you can introduce in a layering system to scaffold the information to your players.

For full access to this training activity and plenty of others then register for a level 3 membership from https://aussierulestraining.com/membership-account/membership-levels/.