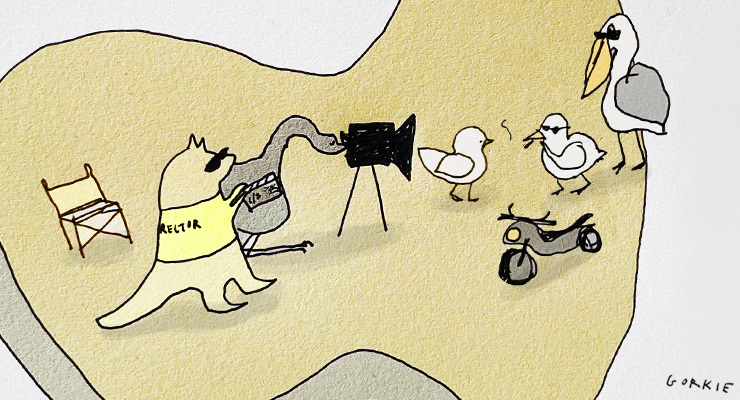 Global streaming services have transformed the way the world not only consumes film and TV but also produces them. In Australia, 78% of households subscribe to at least one streaming service and we spend around $2 billion a year on subscriptions, yet the average amount of Australian content on those streaming services is less than 2%. In some cases, it’s zero.

Is that because Australia is not capable of making high-quality film and TV for domestic consumption? no. Australian film and TV rate extraordinarily well domestically. In fact, it’s not just Australians that like our stories — our cultural product is highly exportable, with almost half of Australia’s production companies generating export revenue, compared with an average of 7.6% for Australian businesses.

The amount of local content on streaming services could be a lot higher with investment from streamers and the right policy framework from government. The Koreans are exporting their film, TV and music, the Nordic countries successfully export Scandi-noir; it is well within the capacity of the 12th wealthiest nation in the world to export what others call our “blue-sky drama”, “desert noir” — a genre all of our own — as well as other high-quality content.