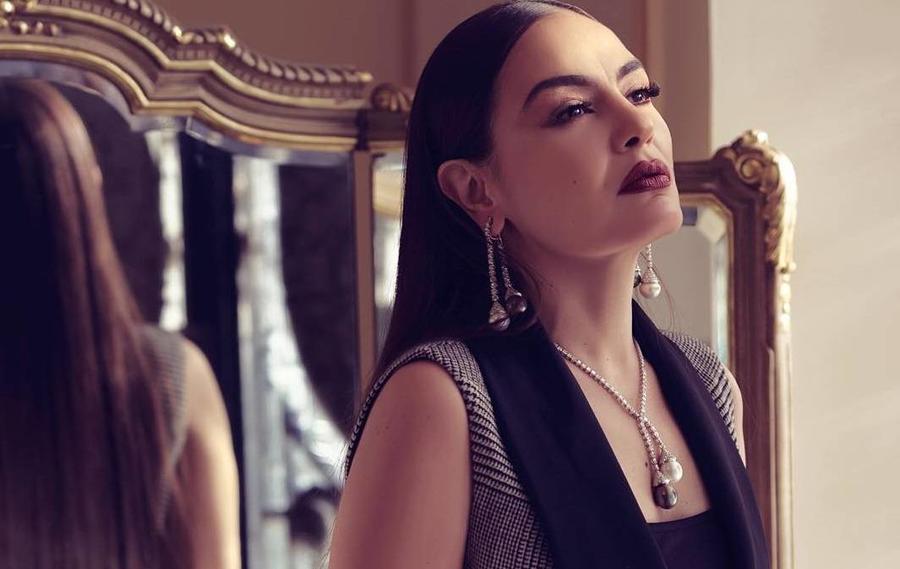 As we wake up in the morning, we are often flooded with innumerable thoughts regarding pending tasks that needs completion. In addition, most of us are guilty of using cell phones the first thing in the morning. It is said that mornings set the tone for the day, when you win the morning, you win … Read more

Johnny Depp‘s high-powered attorney, Camille Vasquez, has laughed off persistent rumor she is dating the Hollywood starwho she is currently representing in his US$100 million ($143 million) defamation case against ex-wife Amber Heard† As the actor and his ex continue to battle it out in court, many following the case have pivoted their interests to … Read more

Late last month, Monaco’s Princess Charlene returned to royal duties after more than a year due to an illness and extended convalescence. While she was gone, her husband Prince Albert emphasized how her illness had encouraged him to be a more hands-on parent to the couple’s seven-year-old twins, Prince Jacques and Princess Gabriella. Charlene is … Read more 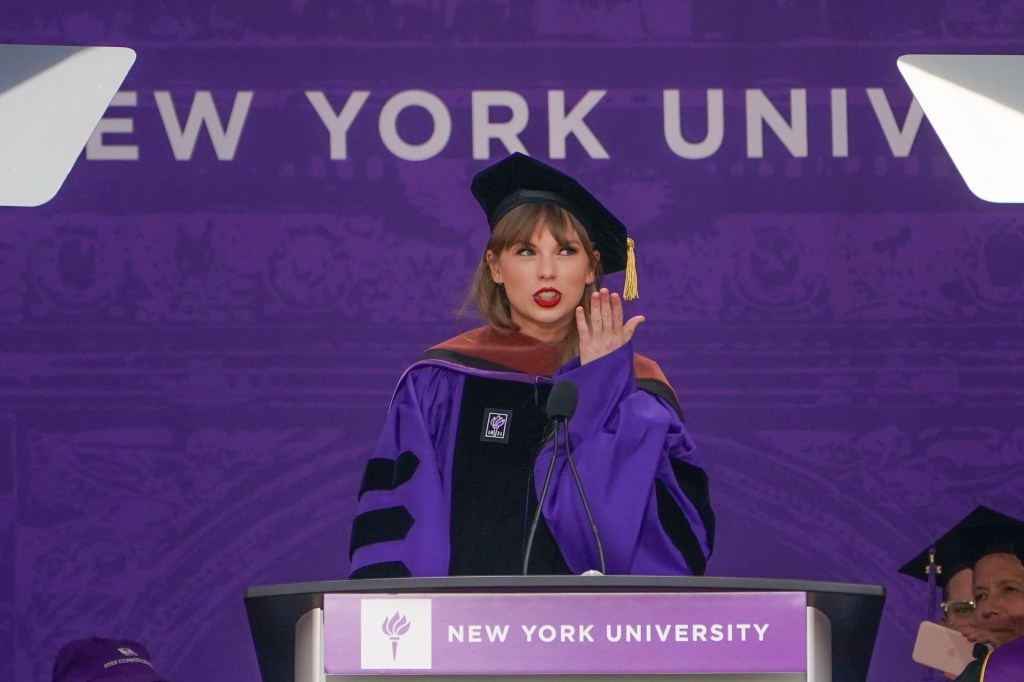 This morning, 11-time Grammy winner Taylor Swift delivered a different kind of acceptance speech. “Hi, I’m Taylor,” she began. “The last time I was in a stadium this size, I was dancing in heels and wearing a glittery leotard. This outfit is much more comfortable.” The outfit in question was black Doctoral regalia bordered in … Read more 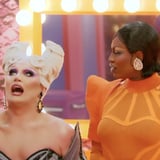 The next season of “RuPaul’s Drag Race All Stars” seems poised to feature some of the show’s fiercest competition yet. “All Stars” season seven will be the first season to only feature previous winners of the show, with Shea Couleé, Jaida Essence Hall, Yvie Oddly, Trinity the Tuck, Monét X Change, Jinkx Monsoon, Raja, and … Read more 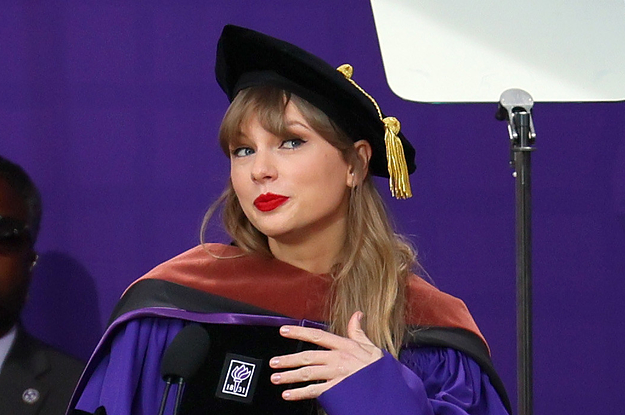 After receiving her honorary doctorate of fine arts from New York University on Wednesday, Taylor Swift gave a speech where she addressed the class of 2022 about being cringe, getting canceled, and now being a doctor. Some Swift fans wondered if the musician would address the topic of abortion rights in light of the Supreme … Read more 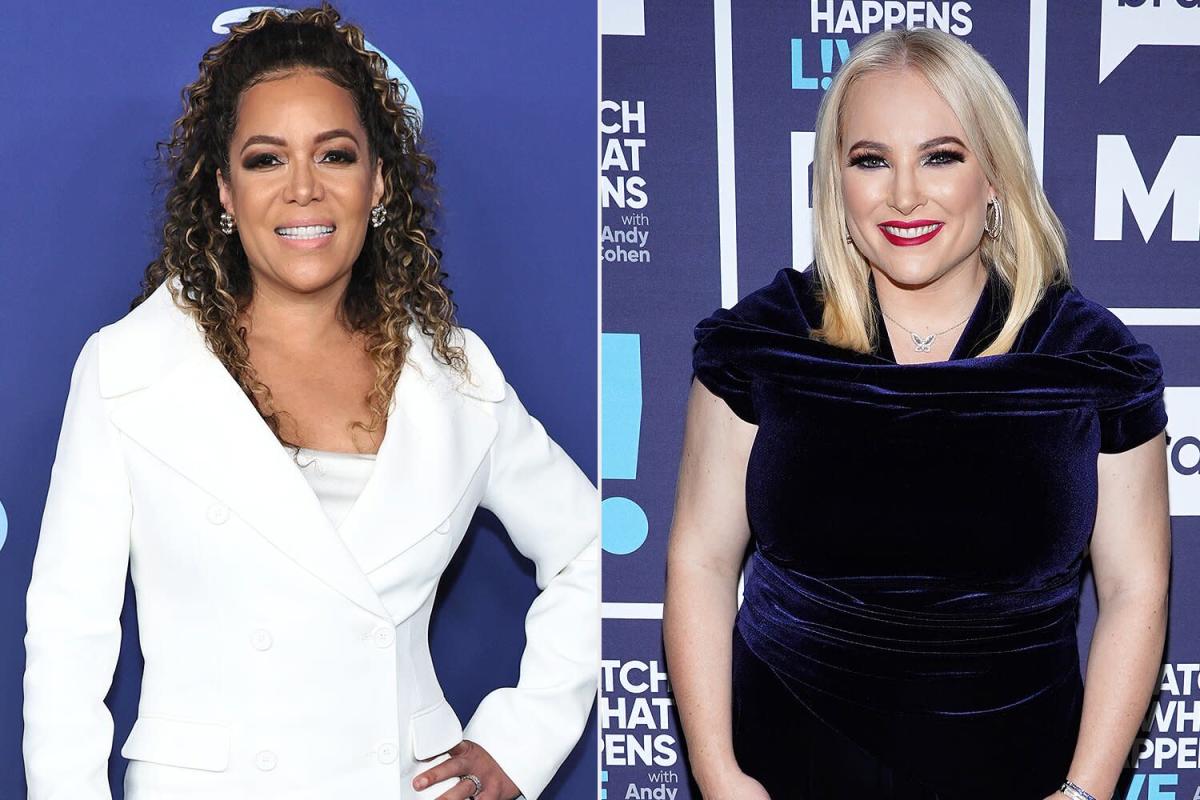 Sunny Hostin and Meghan McCain Dia Dipasupil/Getty, Charles Sykes/Bravo/NBCU Photo Bank via Getty Meghan McCain has remained close to one of her former colleagues at The View after her departure. During an appearance on Stitcher’s Reality with The King podcast, McCain opened up about her bond with her former co-worker Sunny Hostin. “Sunny is one … Read more 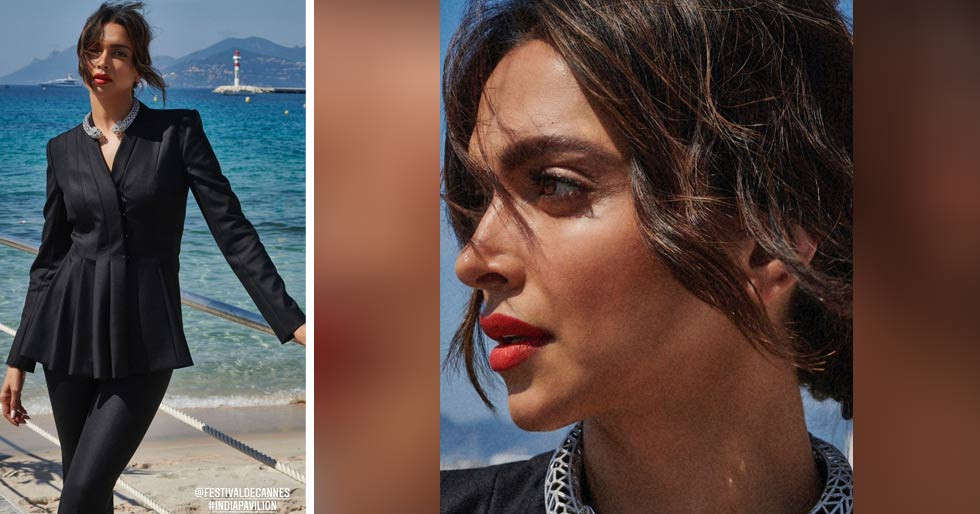 Deepika Padukone made headlines as she arrived at the 75th Cannes Film Festival. The actress, who is a part of the official competition jury, made her first appearance yesterday. She walked the red carpet on the opening night in a black and gold saree by Sabyasachi. It looks like the black theme has continued into … Read more

Whew! Looks like Whoopi Goldberg is on Caitlin Jenner’s bad side following comments she made on ‘The View’ Joe Biden’s defense amid rising gas prices and the baby formula shortage. Whoopi said, “Gas prices aren’t bad because of anything President Biden did. It’s just what he’s gonna absorb.” During the discussion, Sunny Hostin chimed in, … Read more