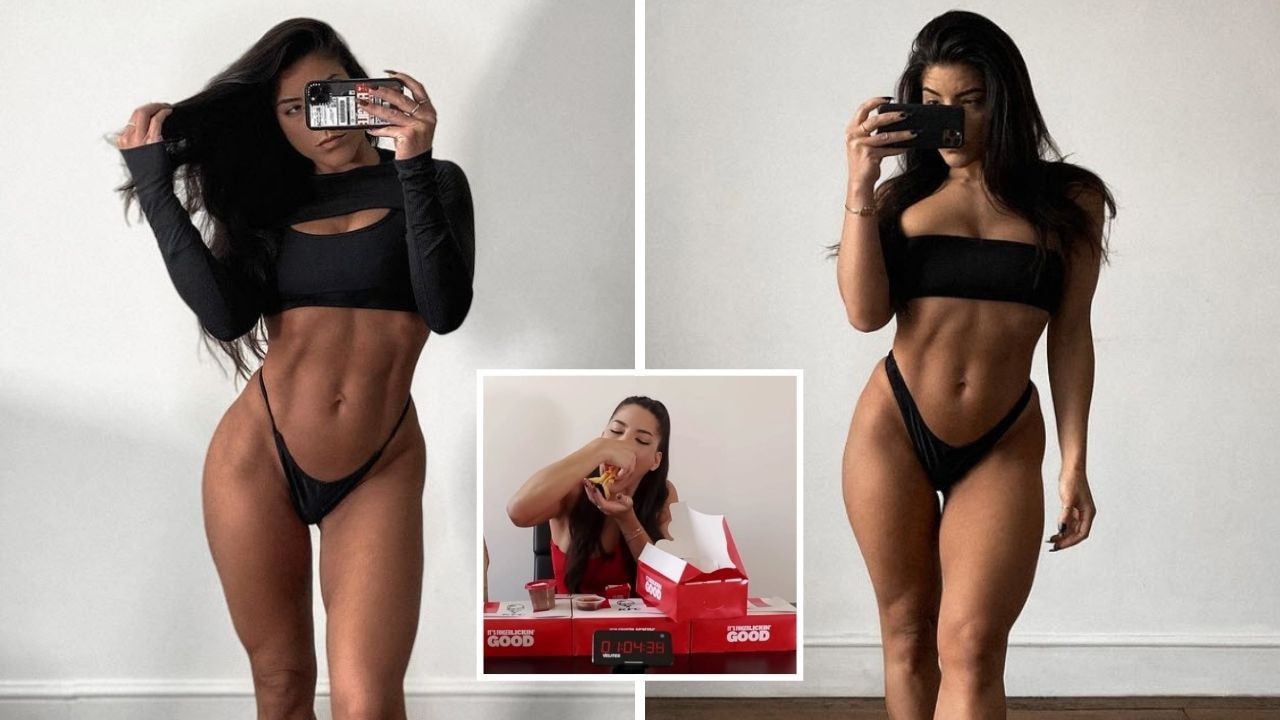 In one of the most impressive physical feats of our time, this competitive eater downed four KFC meals in under 12 minutes. That was finger lickin’ fast. A competitive eater brought new meaning to “fast food” after devouring four KFC meals in under 12 minutes, setting a new personal record. A video of the speed-eating … Read more

Washington remains committed to helping Ukraine amid Russia’s invasion, the US says, as embassy staff return to the capital. The United States has reopened its embassy in Kyiv, the US Department of State announced, nearly three months after withdrawing American diplomats and suspending work in the Ukrainian capital in advance of Russia’s invasion. “The Ukrainian … Read more

The European Commission has announced a 210 billion euros ($220b) plan to end its dependency on Russian fossil fuels in a span of five years and speed up its transition to green energy. The move comes as the invasion of Ukraine by Russia, Europe’s top gas supplier, has prompted the EU to rethink its energy … Read more

Insurance on Russian sovereign debt – used to protect investors against non-payment – ​​jumped on Wednesday, signaling a 90 percent chance of a default within one year. by Laura BenitezBloomberg Published on May 18, 202218 May 2022 Russian default risk surged as investors began to digest the possibility that the Biden administration will fully block … Read more

Geneva, Switzerland – Israel’s decision to evict approximately 1,200 Palestinians from their homes in Masafer Yatta in the occupied West Bank may amount to a war crime, UN human rights experts said. The decision to forcibly transfer the Palestinian residents is a serious breach of international humanitarian and human rights laws, and an independent and … Read more