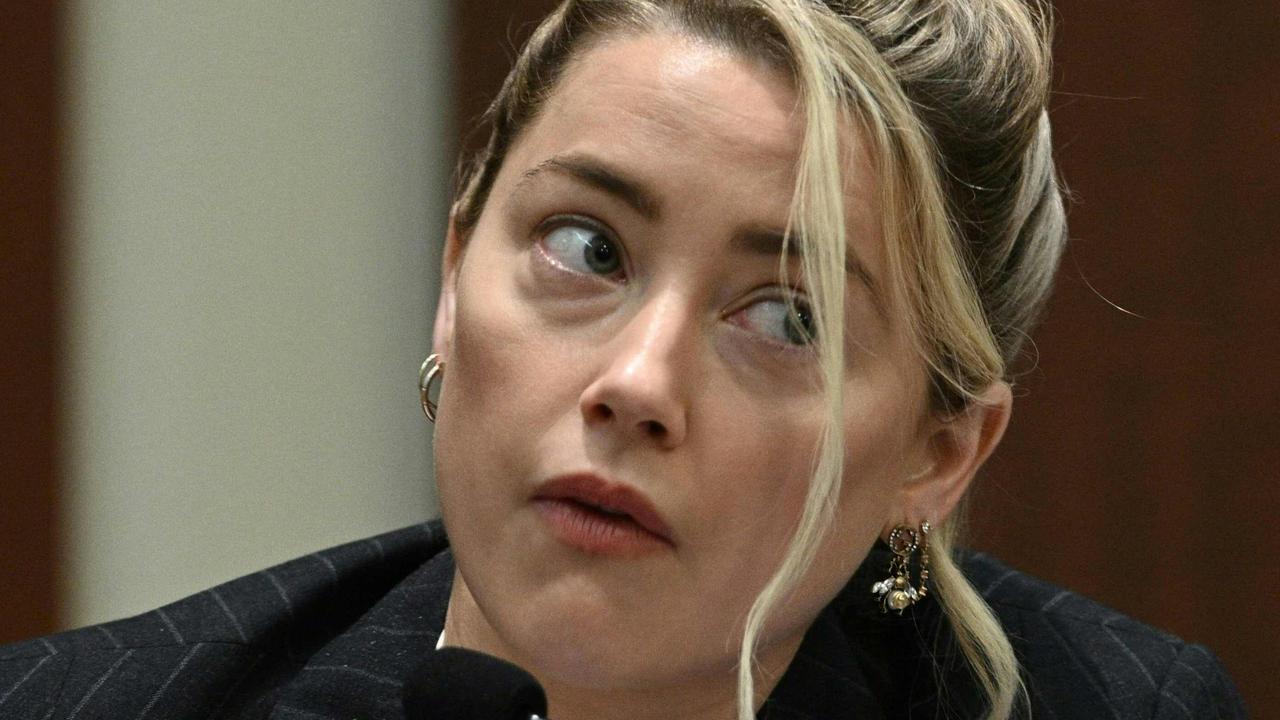 Amber Heard took the stand once again Tuesday to continue facing the intense cross-examination about her relationship with her former husband, actor Johnny Depp. Heard faced the first hours of her cross-examination Monday, as Depp’s lawyers tried to poke holes in her earlier claims about alleged physical and sexual abuse at the hands of Depp. … Read more 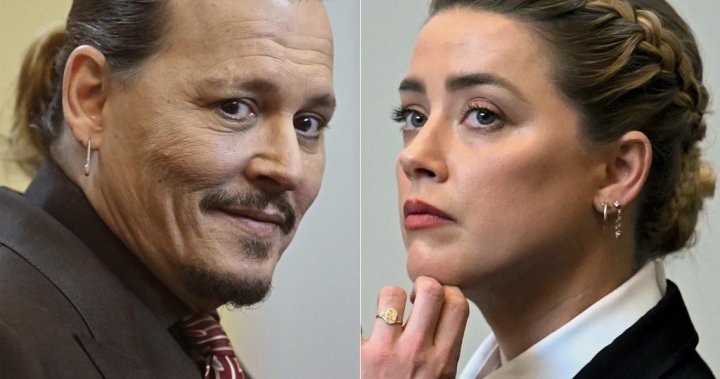 NOTE: This article contains details and descriptions that are graphic and disturbing. Please read at your own discretion. Court proceedings in the defamation trial that has pitted Amber Heard against her ex-husband Johnny Depp resumed Monday after a week-long break. The former spouses were last seen in the courtroom on May 5, when Heard detailed … Read more While actor Catherine Van-Davies dodged jury duty in real life, she’s more than excited to be involved on the small screen in Foxtel’s new original drama The Twelve. Catherine Van-Davies was at acting school when jury duty came calling first. She ignored the letter in the hope it would go away. it did. “I don’t … Read more During a recent comedy performance in London, Chris Rock did not mince words as he roasted Amber Heard† According to LADbible, the comedian mentioned Heard during a portion of his May 12 show, which started off his Ego Death tour in the United Kingdom. The comic briefly addressed the Oscars slap scandal, but according to … Read more 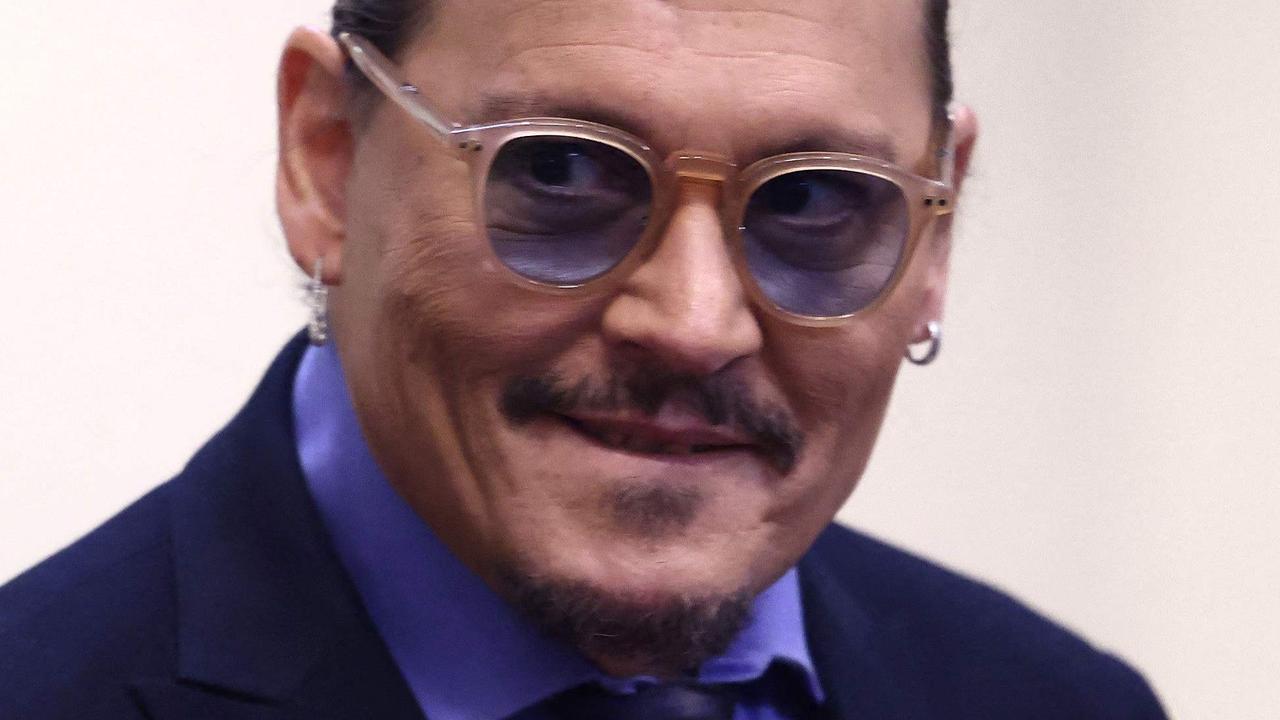 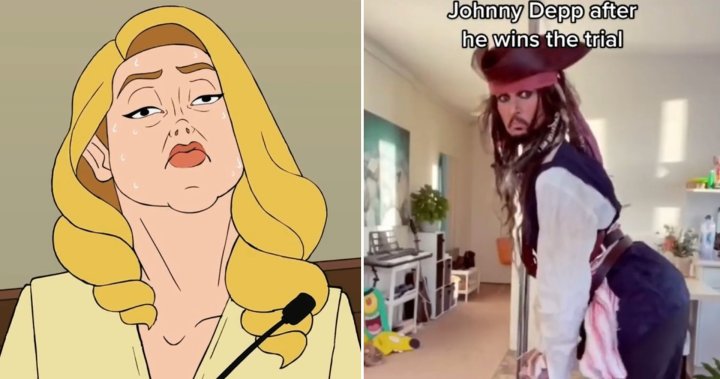 NOTE: This article contains details and descriptions that are graphic and disturbing. Please read at your own discretion. In today’s online culture, almost anything can be subject to memeification, and the most high-profile domestic violence trial in recent memory is no exception. After only a few minutes spent on TikTok — a platform often, though … Read more The explosive court showdown between Johnny Depp and Amber Heard has hit pause – and it’s given the Pirates of the Caribbean star a huge advantage. Johnny Depp’s defamation trial is on a scheduled week long break after the world listened to a parade of witnesses, including Amber Heard, testify in recent days. Depp is … Read more 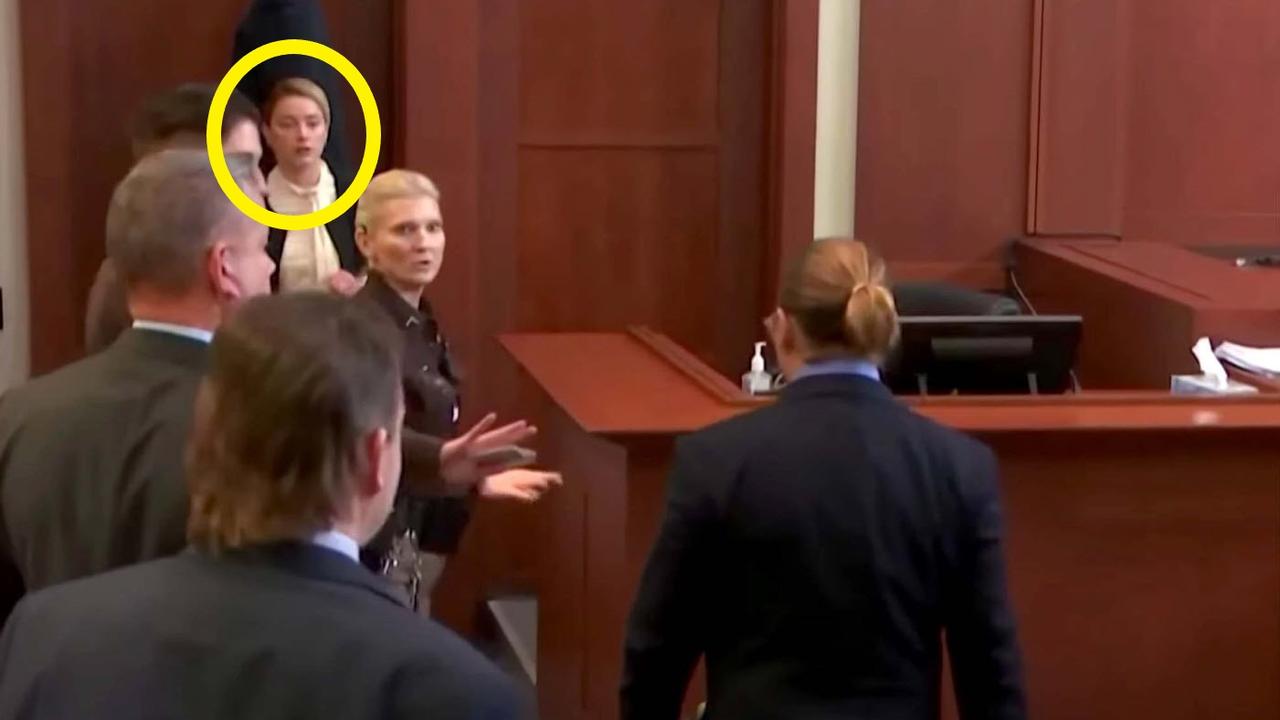 Court officials were forced to step in as Amber Heard appeared to recoil after being surprised when Johnny Depp began walking towards her. Amber Heard and Johnny Depp almost came face-to-face in court after her harrowing testimony Thursday. Heard, 36, was getting off the stand for a court recess after she broke down in sobs … Read more Amber Heard has claimed Johnny Depp was wildly jealous of her relationship with co-star James Franco — a man he “hated”. Amber Heard has claimed Johnny Depp’s jealousy over her working relationship with James Franco exploded on a flight from Boston to Los Angeles where he kicked and slapped her. Heard and Franco filmed “The … Read more