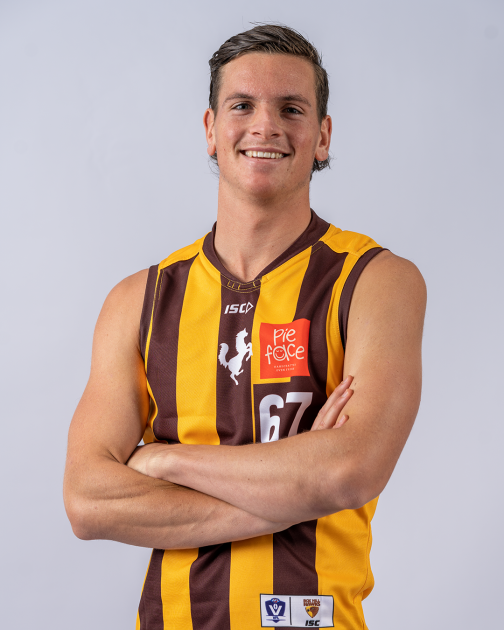 AFL.com.au’s draft guru Cal Twomey has named four prospects who are attracting interest ahead of the AFL’s Mid-Season Rookie Draft. The Mid-Season Rookie Draft will be held on Wednesday, June 1 after Round 11. As it stands, up to 13 players could be selected if clubs open up spots on their list. Twomey spoke to … Read more 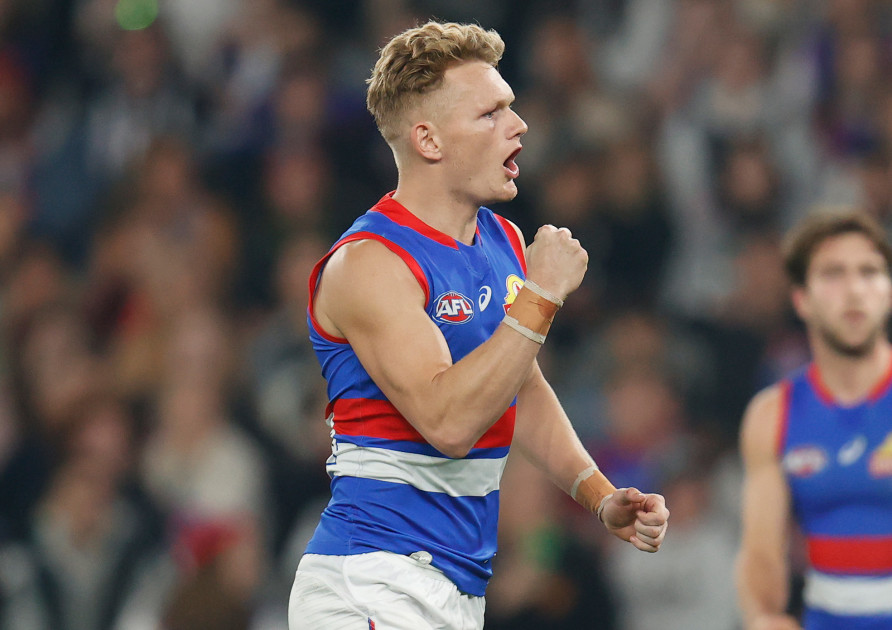 Western Bulldogs star Adam Treloar has reflected on the recent success of GWS under Leon Cameron, saying the former Giants coach has been the most influential figure on his AFL career. Treloar, 29, spent four years at the Giants as one of the club’s original players before requesting a trade to Collingwood, where he spent … Read more 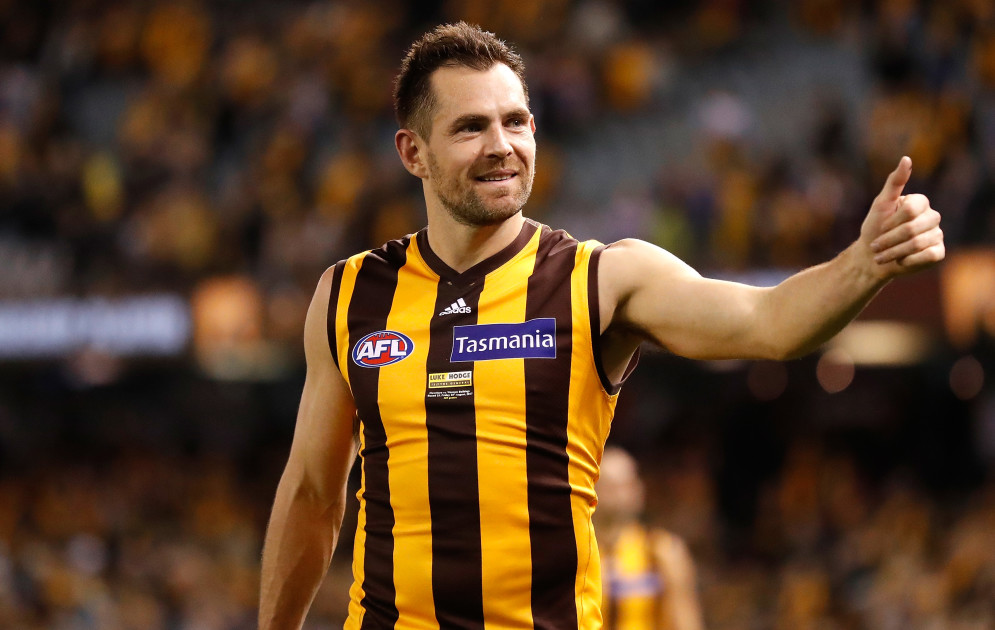 Hawthorn legend Luke Hodge has outlined the type of situation where he would go after a player, be it physically or verbally. Referring to the taunt made by Luke Parker to Dylan Shiel on Saturday night, Hodge says it’s a tactic that players intentionally use to try and get that edge over the opposition. Hodge … Read more 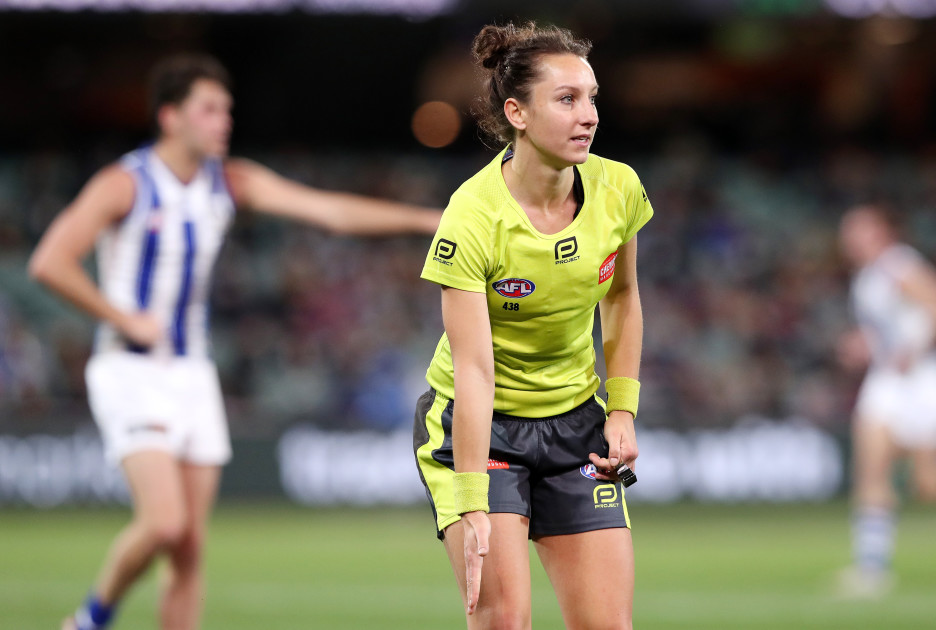 Kane Cornes has questioned a Herald Sun article, slamming the AFL for their handling of AFL umpire Eleni Glouftsis. The article suggests the league has come under fire for omitting her four times this season, adding that she has been singled out because she is the only woman to umpire at AFL level. Glouftsis officiated … Read more 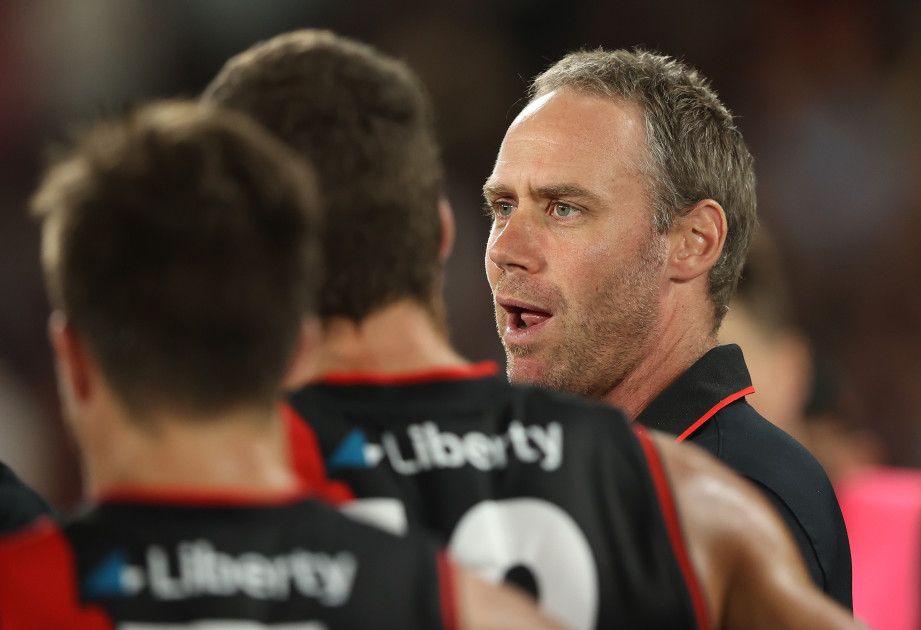 Essendon great Tim Watson has spoken passionately about his former club, saying it’s not too late to turn its season around. The Bombers’ 2022 season needs no introduction, their 2-7 record falling well short of the pre-season expectations placed on the club. Their year appeared as though it couldn’t get much worse, however a 10-goal … Read more 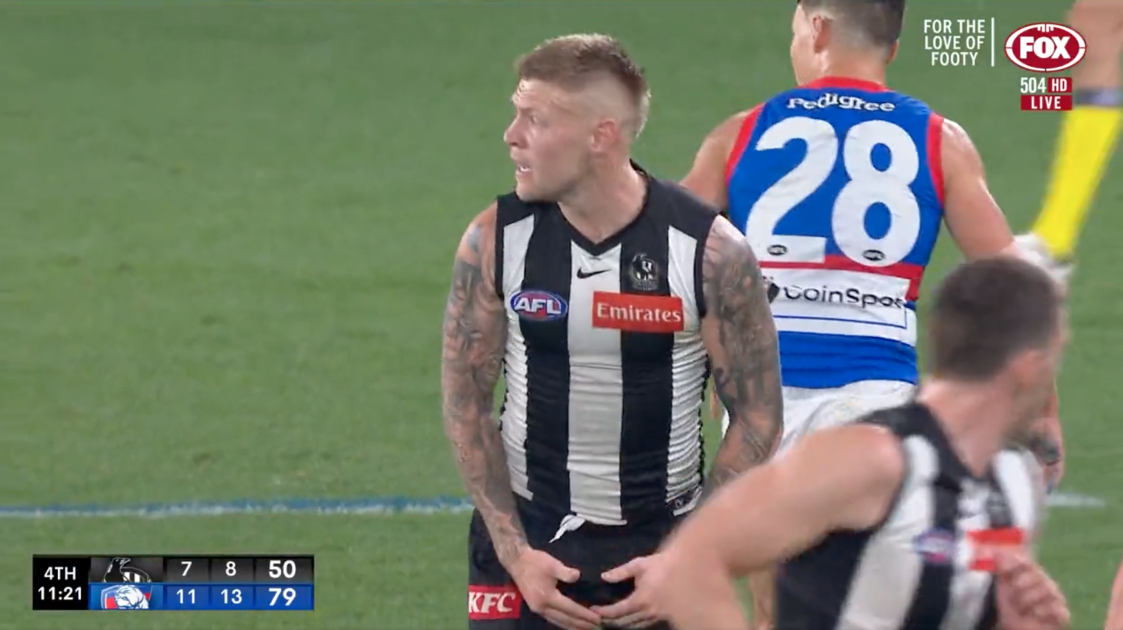 Former AFL umpire Dean Margetts believes the interpretation of dissent in the league has gone overboard, stating that he disagrees when 50-metre penalties are paid when players put their arms out. The new rule, aimed to protect umpires at all levels, has drawn plenty of criticism, leading to the league’s GM of Football Brad Scott … Read more 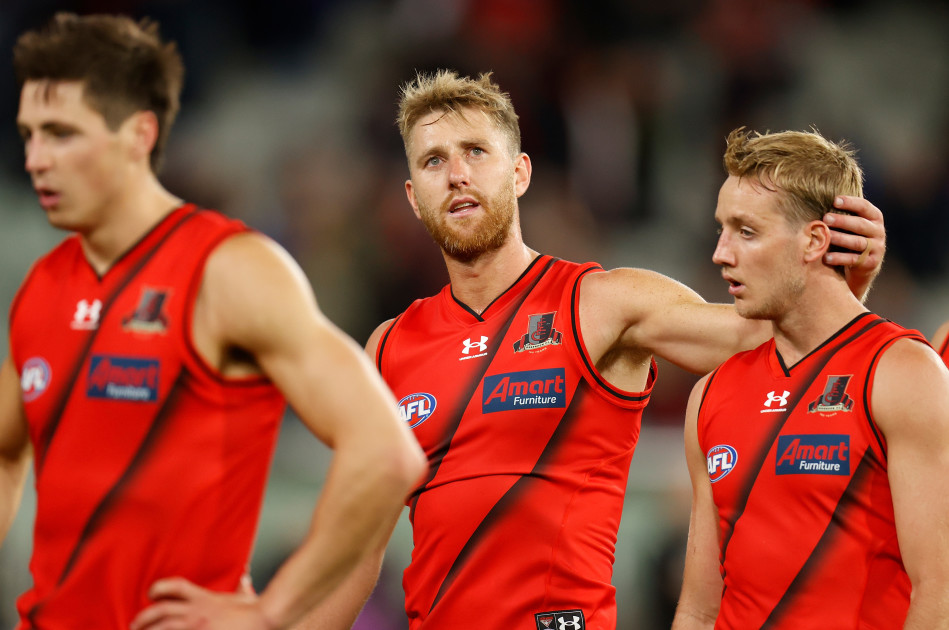 Dyson Heppell fronted up last night as the team he captains faces all manner of criticism. He was emphatic the necessary conversations were being had and the work was being done. He spoke of individual accountability while the collective remained harmonious and united. Above all his appearance on Couch displayed the passion he feels for … Read more

Former Collingwood coach Nathan Buckley has revealed his thoughts on how clubs should handle difficult public situations, such as the one Essendon is currently facing. After yet another poor performance from the Bombers in Round 9, Essendon put up skipper Dyson Heppell to speak on Fox Footy program On The Couch† Heppell, fresh off playing … Read more 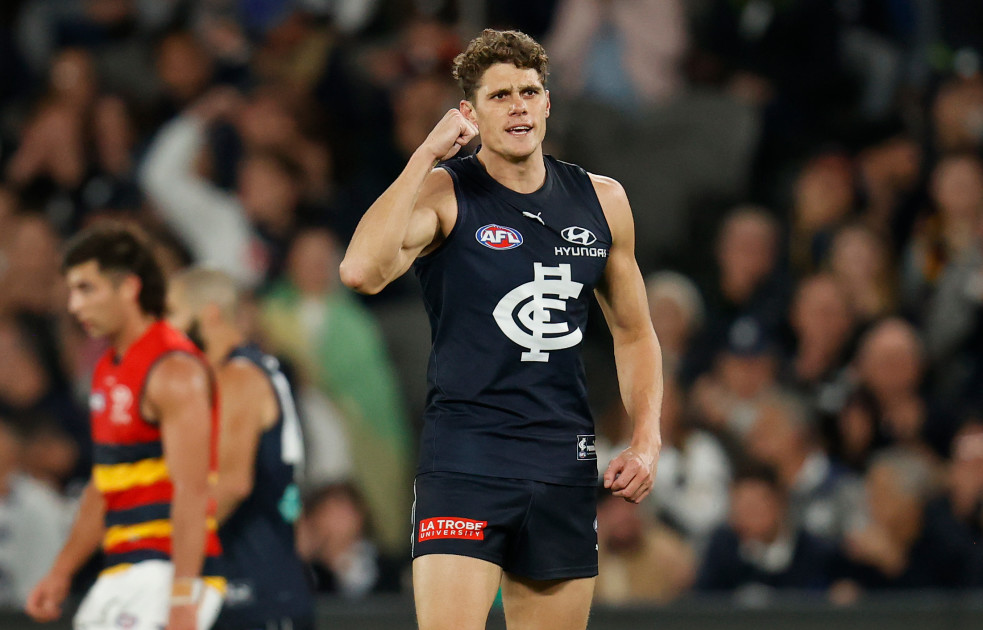 Former AFL forward Josh Jenkins has praised the Blues for their win in difficult circumstances against Greater Western Sydney in Round 9, but questioned their forward line personnel in the absence of Harry McKay. The Blues triumphed the Giants by 30 points on Sunday afternoon despite losing McKay during the week to a knee injury. … Read more 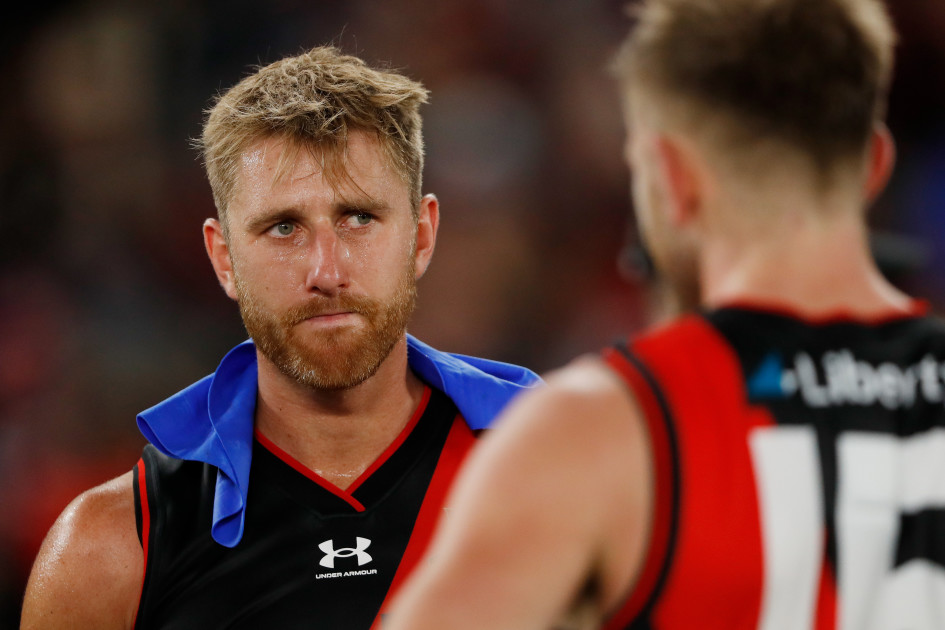 Luke Parker’s mocking of Dylan Shiel during Sydney’s smashing of Essendon on Saturday night has stirred up plenty of controversy in recent days, with the story taking a new turn on Monday night. Essendon great Matthew Lloyd had slammed his former club for failing to protect Shiel and show some fight during their ten-goal defeat … Read more