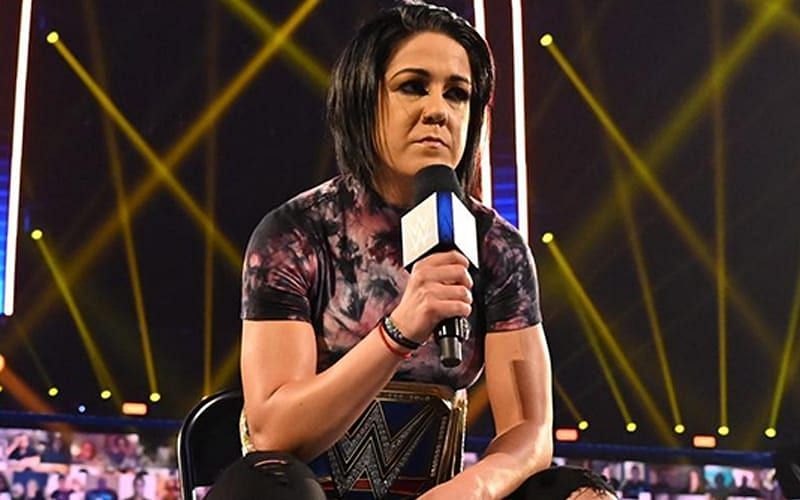 Bayley has been sidelined from WWE for almost a year but the former Women’s Champion was still on-hand to send well wishes to Shelton Benjamin. Benjamin announced earlier today that he had suffered an injury, even though he didn’t specify any details. The former member of The Hurt Business shared the news on his Twitter … Read more